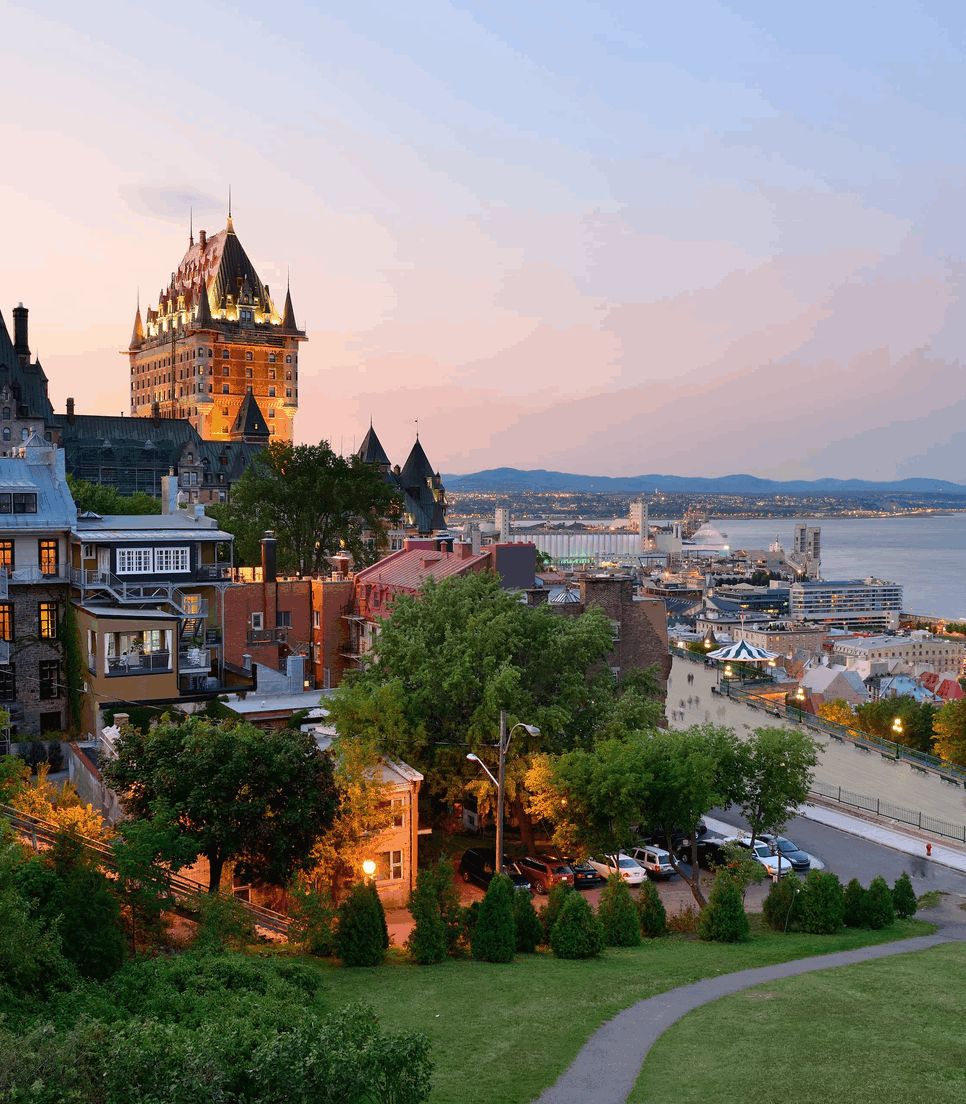 Cycle the shores of Lake Champlain along the beautiful lakeside city of Burlington, Vermont, the Richelieu and the St. Lawrence Rivers, tracing Champlain’s voyage to end in Quebec City, a city known for its history, beauty, and European air. Bilingual tour leaders will assist you with any language barriers in Canada’s only French-speaking province. Follow sections of Québec’s famous La Route Verte bike route and the Chemin du Roy – which links Montreal and Québec City and is the oldest road in Canada. Explore historic Québec City with an engaging local guide and appreciate the magnificent old-world charm of the city’s architecture.

Quebec City, and much of the French-speaking Province of Quebec feels worlds away despite its close proximity to the US. Routes closely trace rivers sailed by Frenchman Samuel de Champlain as he extended his exploration from Quebec City, and the settlement he established there, southwest to Lake Champlain. The ride follows some of the oldest routes in North America, winding through small villages, past tidy farms, and by imposing churches that serve as centerpieces for their towns.

Quebec is a cycling-friendly province and you will encounter many cyclists along the way. The friendly Québécois speak some English but are always appreciative of even piecemeal attempts to communicate in French so, début practiquer votre Français maintenant! With a bit of luck, the prevailing wind will be at your back throughout the trip, propelling you toward your ultimate destination—the most European of all North American cities! Walk narrow streets lined with bistros and boutiques in classic European style in the Petit-Champlain, the oldest commercial district in North America. Visit historic sites like Place Royale – North America’s oldest commercial market. Immerse yourself in the culture and cuisine of this historic and pedestrian-friendly city.

Enjoy the final days of your trip relaxing and exploring the sites in Québec City, the most European of North American cities. Peruse artisan works in the rural oasis of Île d’Orléans, with works inspired by the island’s quiet, mystical nature. Your lodging at Le Saint Pierre, a lovely country inn in the heart of the Old Port, is the perfect base from which to explore. At the conclusion of the trip, you will be transported back to the airport in Burlington, Vermont.

* As you will be crossing the border between the US and Canada, appropriate documents are required. It is your responsibility to ensure that you are eligible to enter Canada.

**Roar Adventures customers that book a Sojourn tour will get a 5% discount if you book another Sojourn tour with us. Note that this does not apply for multiple bookings for the same departure date. 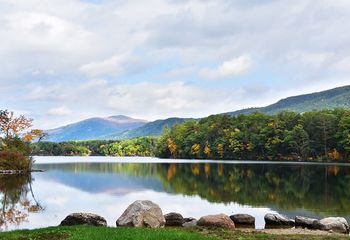 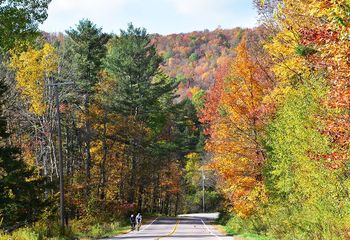 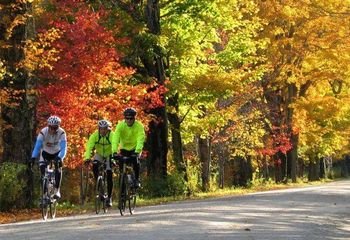 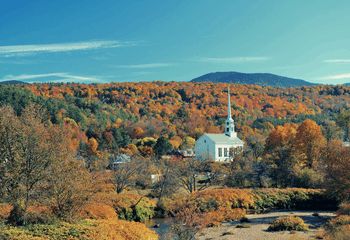 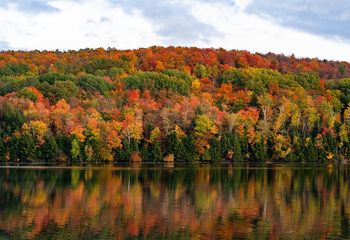 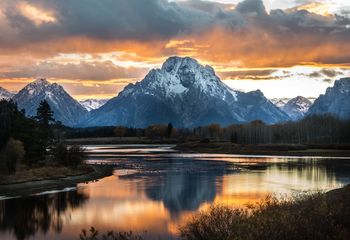 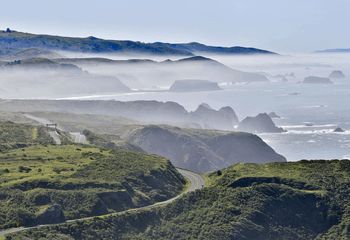 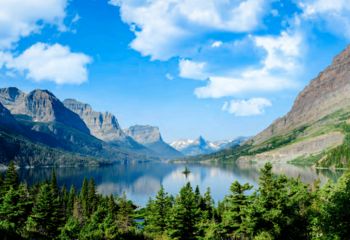 When you book this tour and full payment is made, you will receive $88 in travel credits to apply to a future booking with us within the next 12 months. Note: Travel credits may not be applicable to earn if certain coupon codes or sale discounts are applied to the booking.