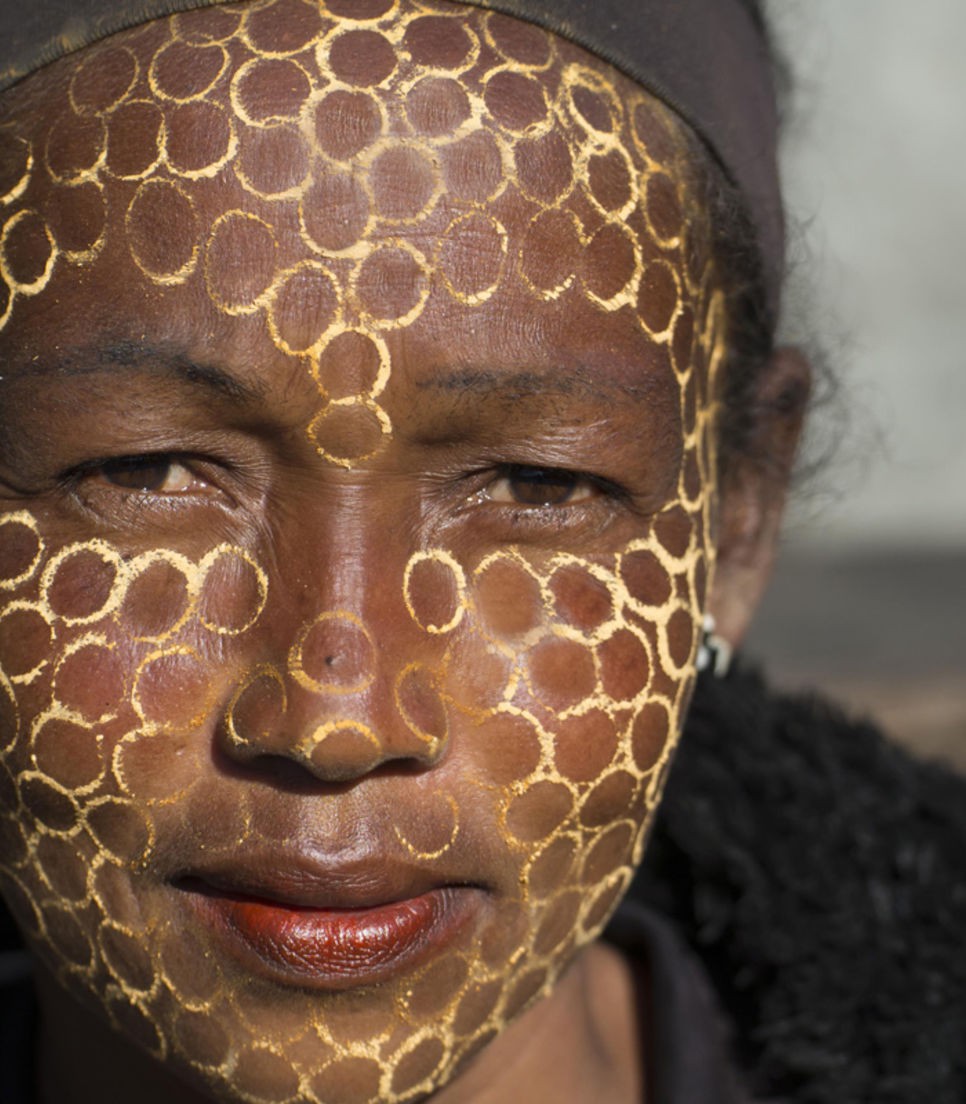 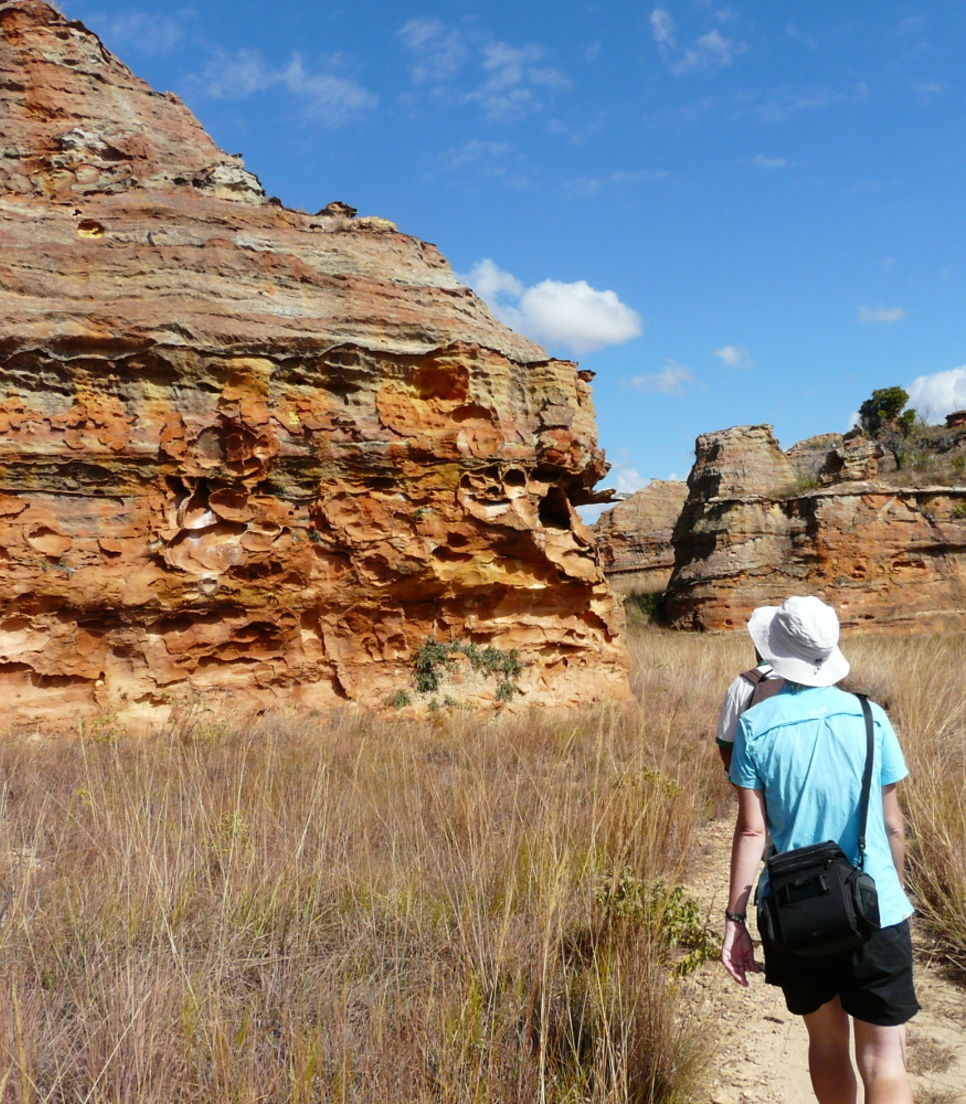 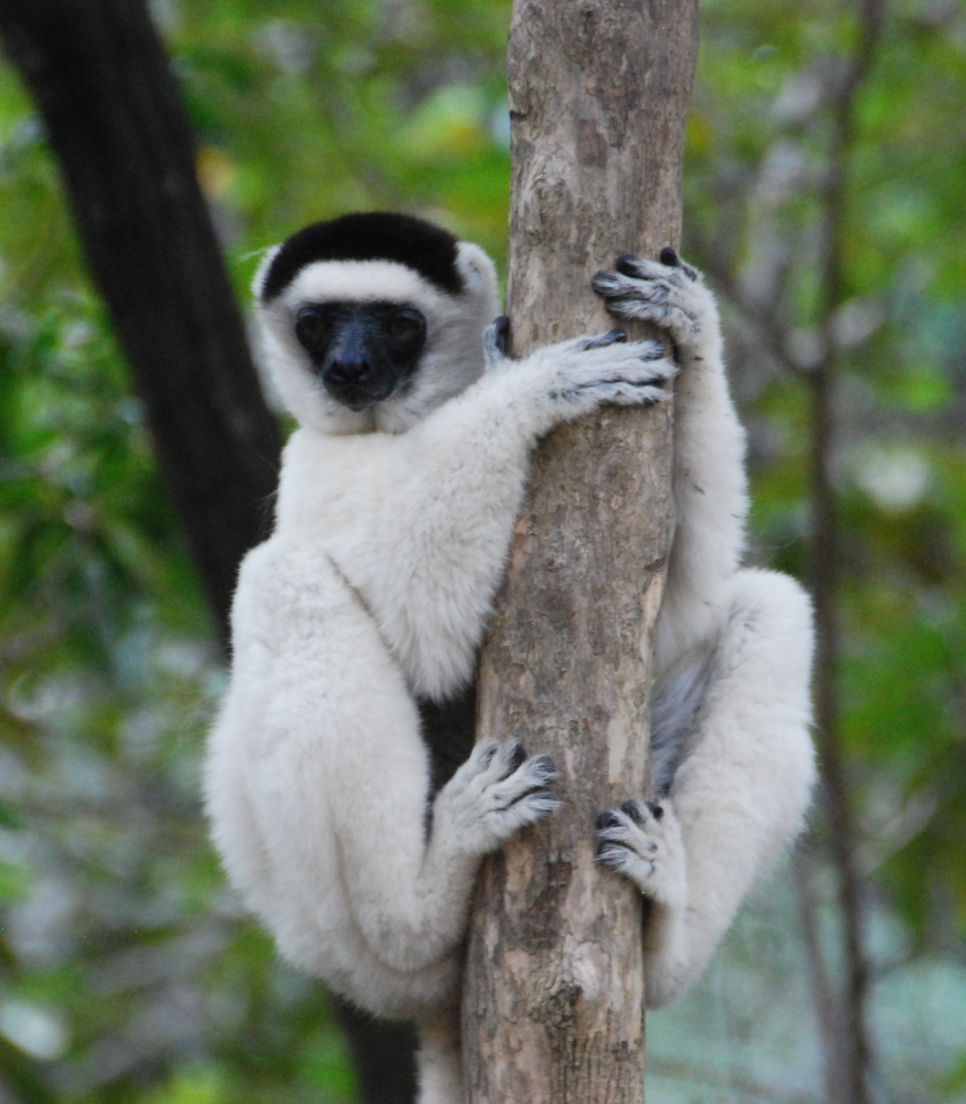 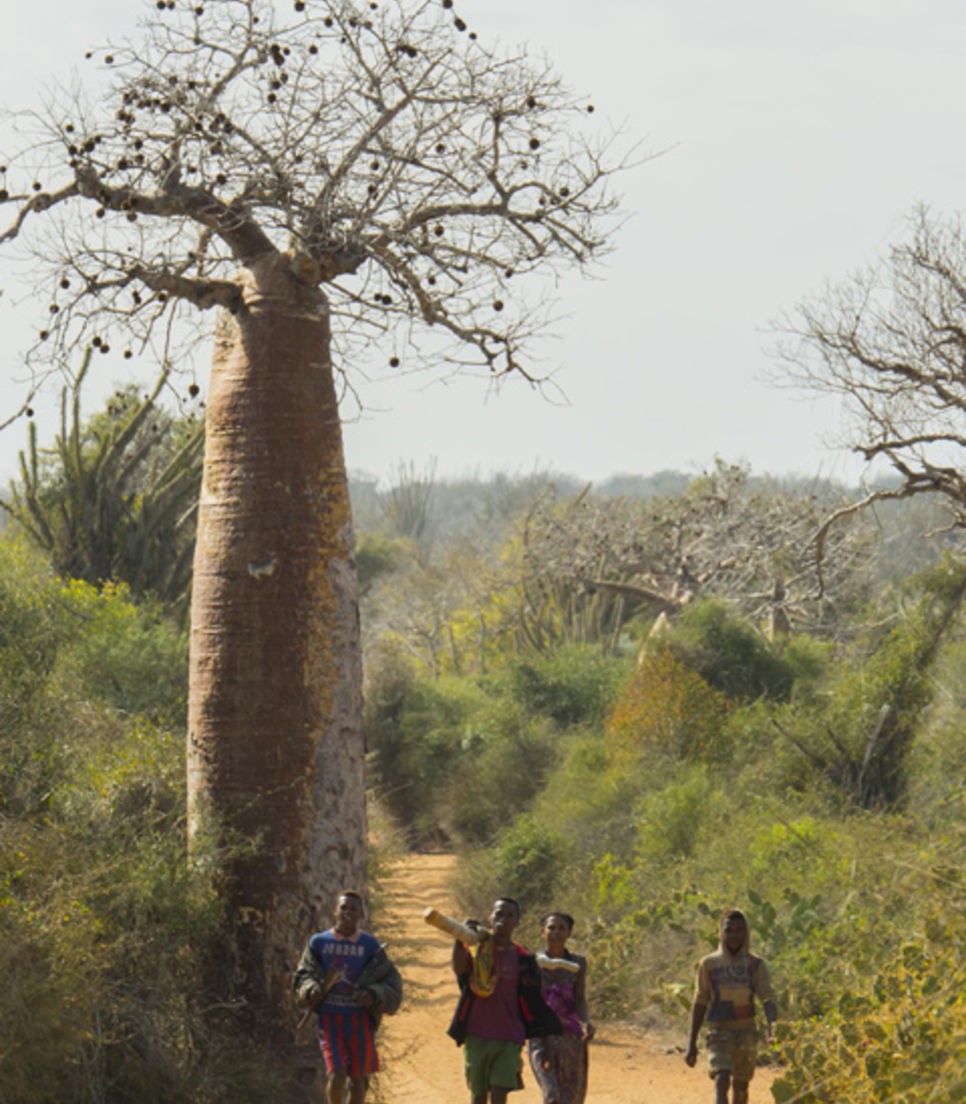 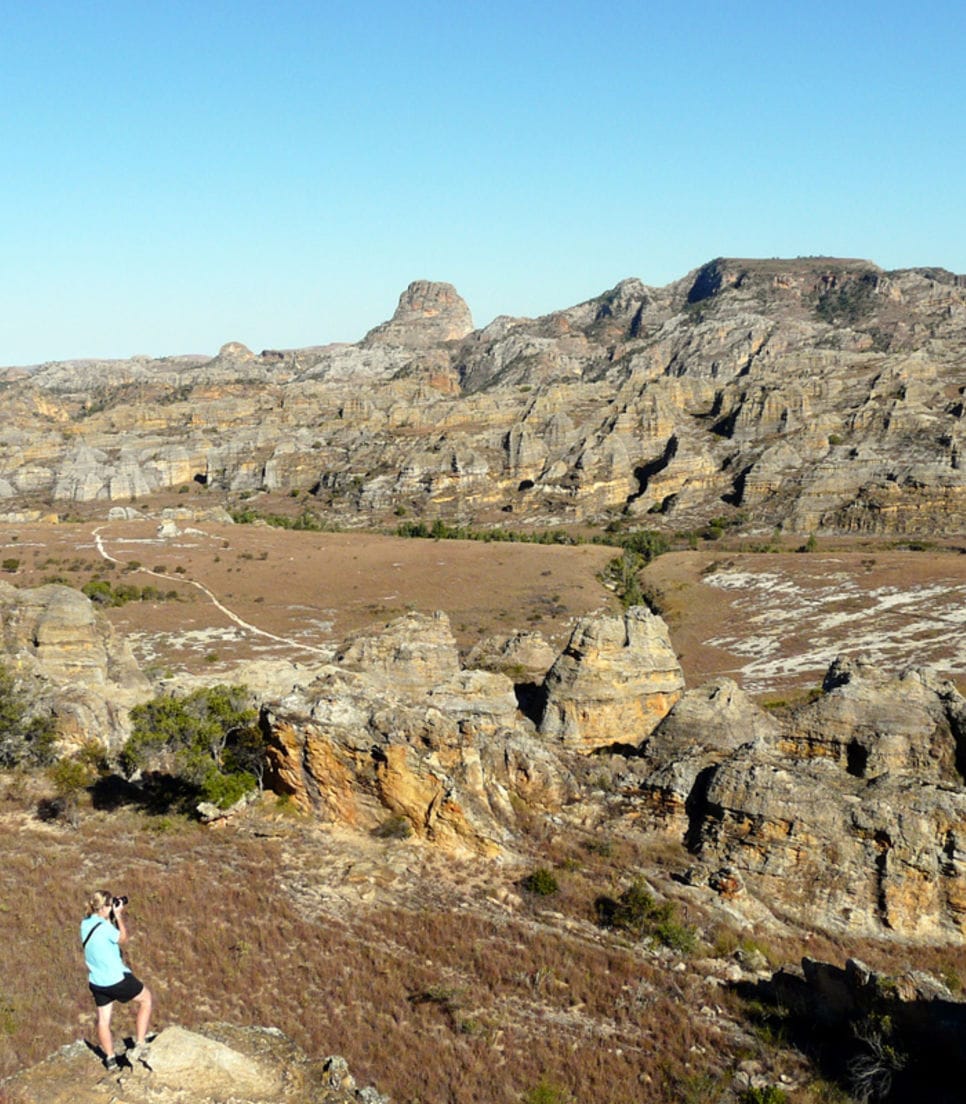 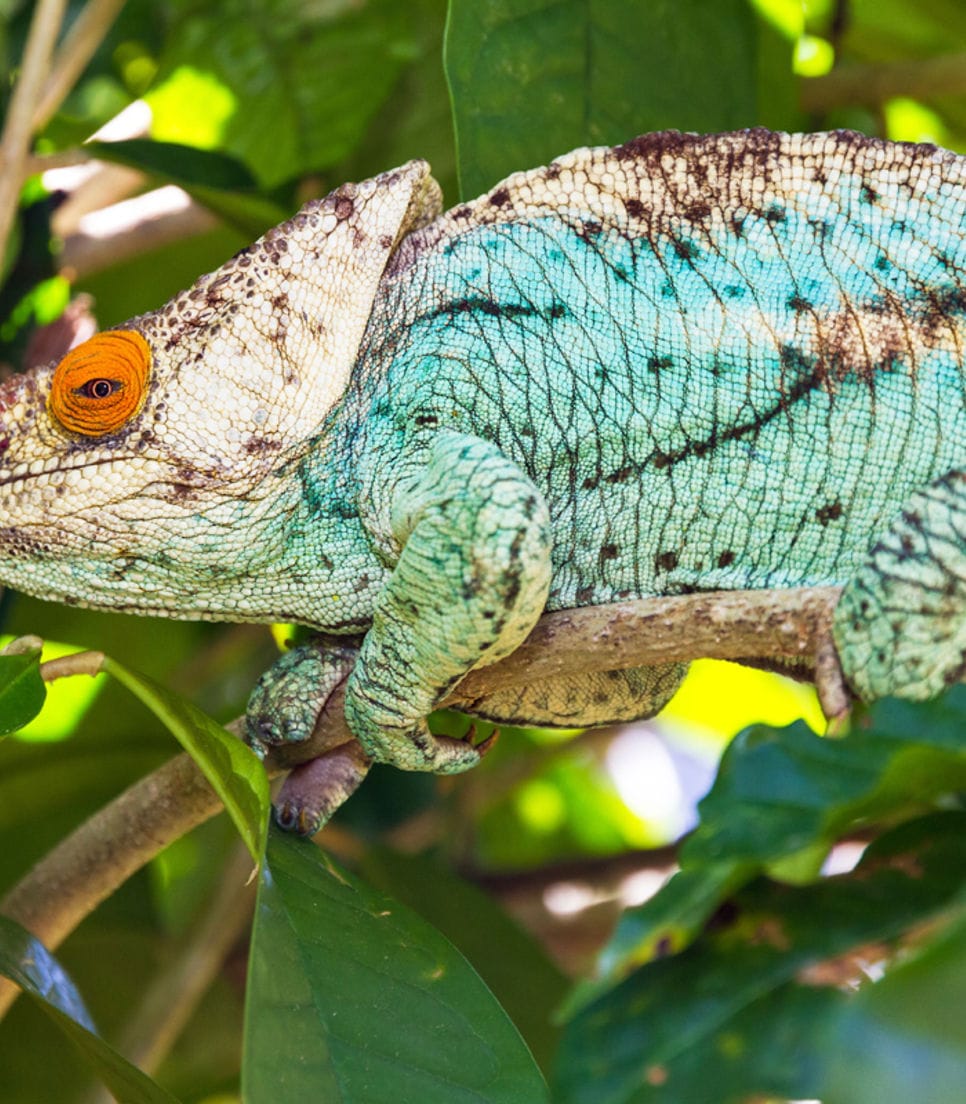 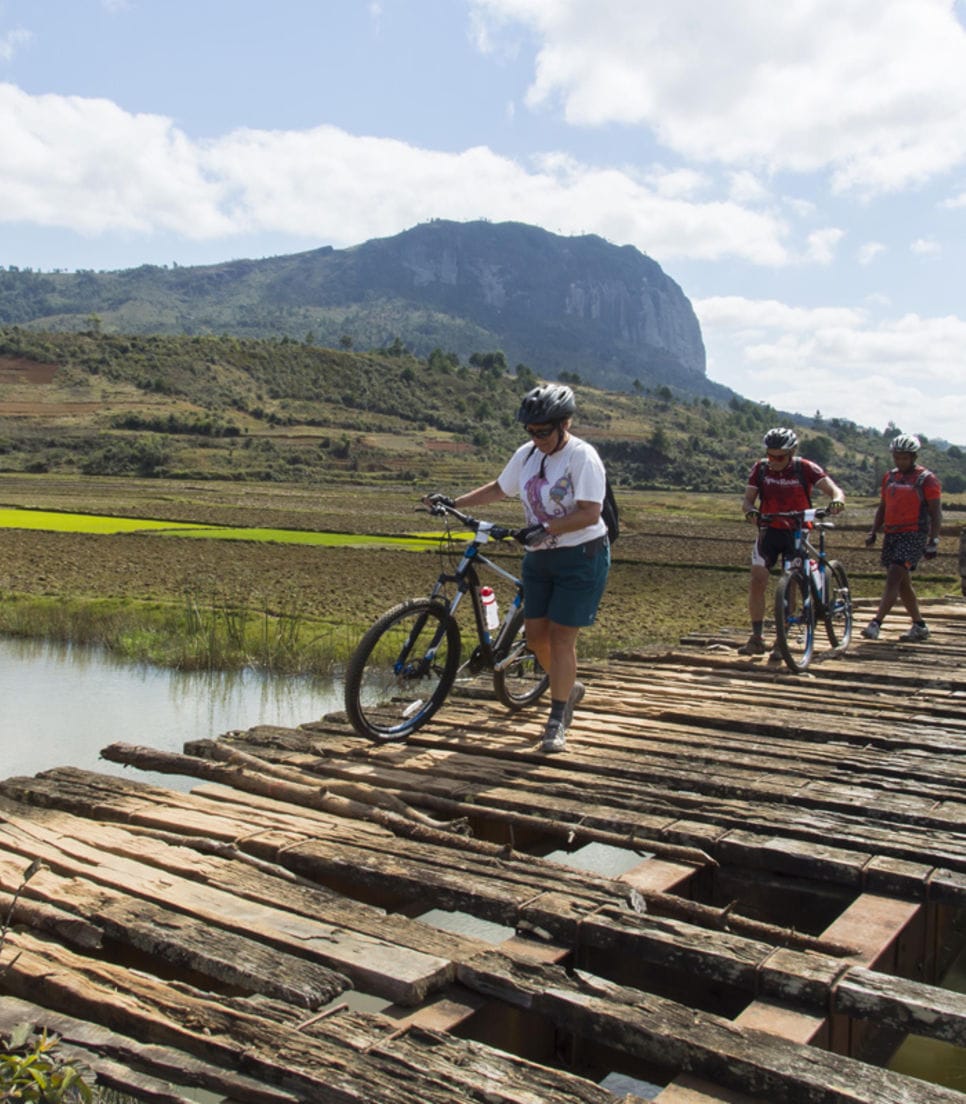 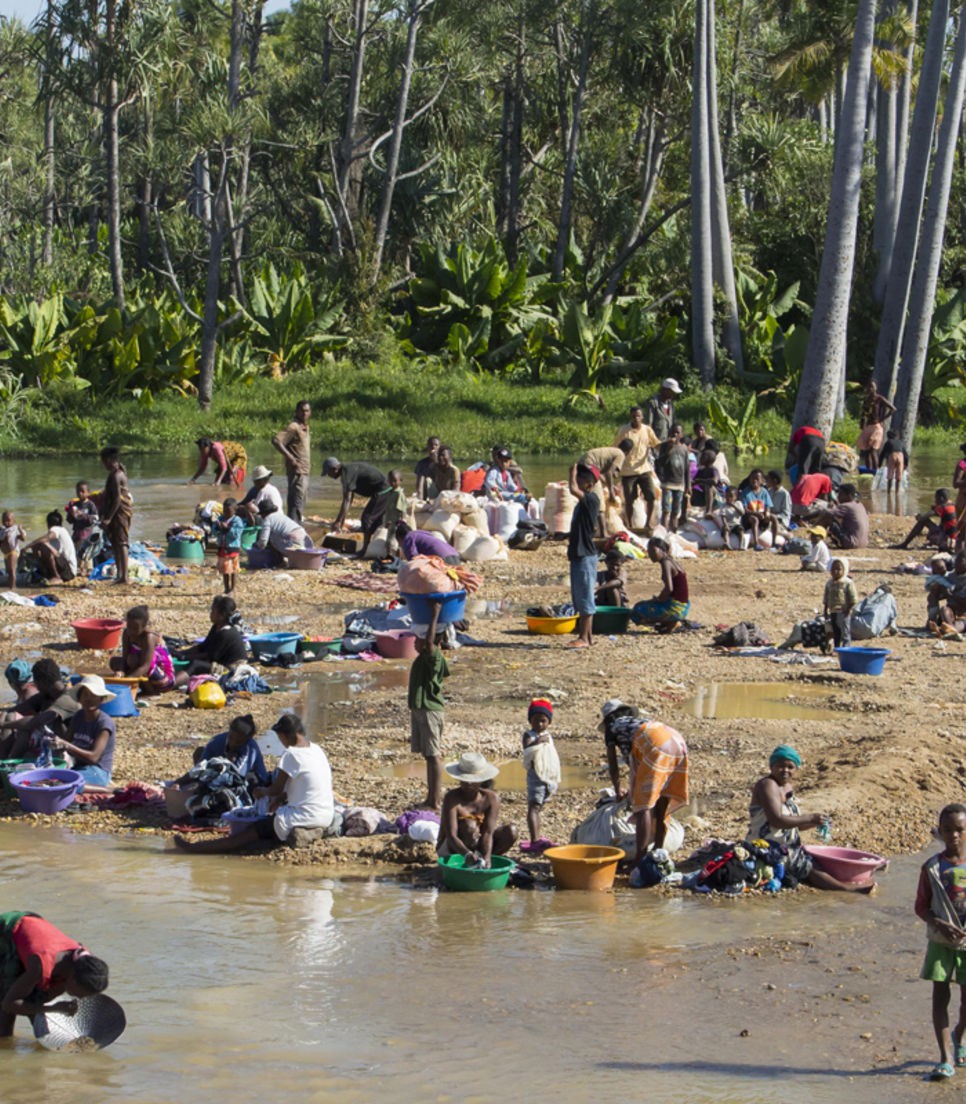 Throw yourself and the two-wheels of your bike into the land of Madagascar and all its wonderful natural sights. Bike, hike and bask in the dazzling array of landscapes that include savannahs, sea, mountains, beaches and rainforest. Spot wildlife that’s endemic to Madagascar and embrace an adventure like no other on this epic cycling trip. 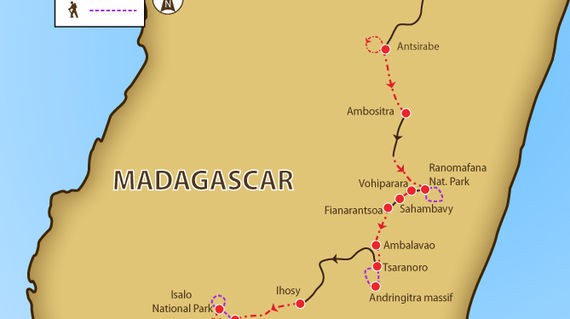 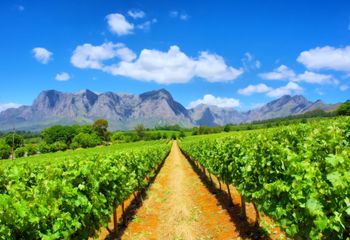 When you book this tour and full payment is made, you will receive $100 in travel credits to apply to a future booking with us within the next 12 months. Note: Travel credits may not be applicable to earn if certain coupon codes or sale discounts are applied to the booking.