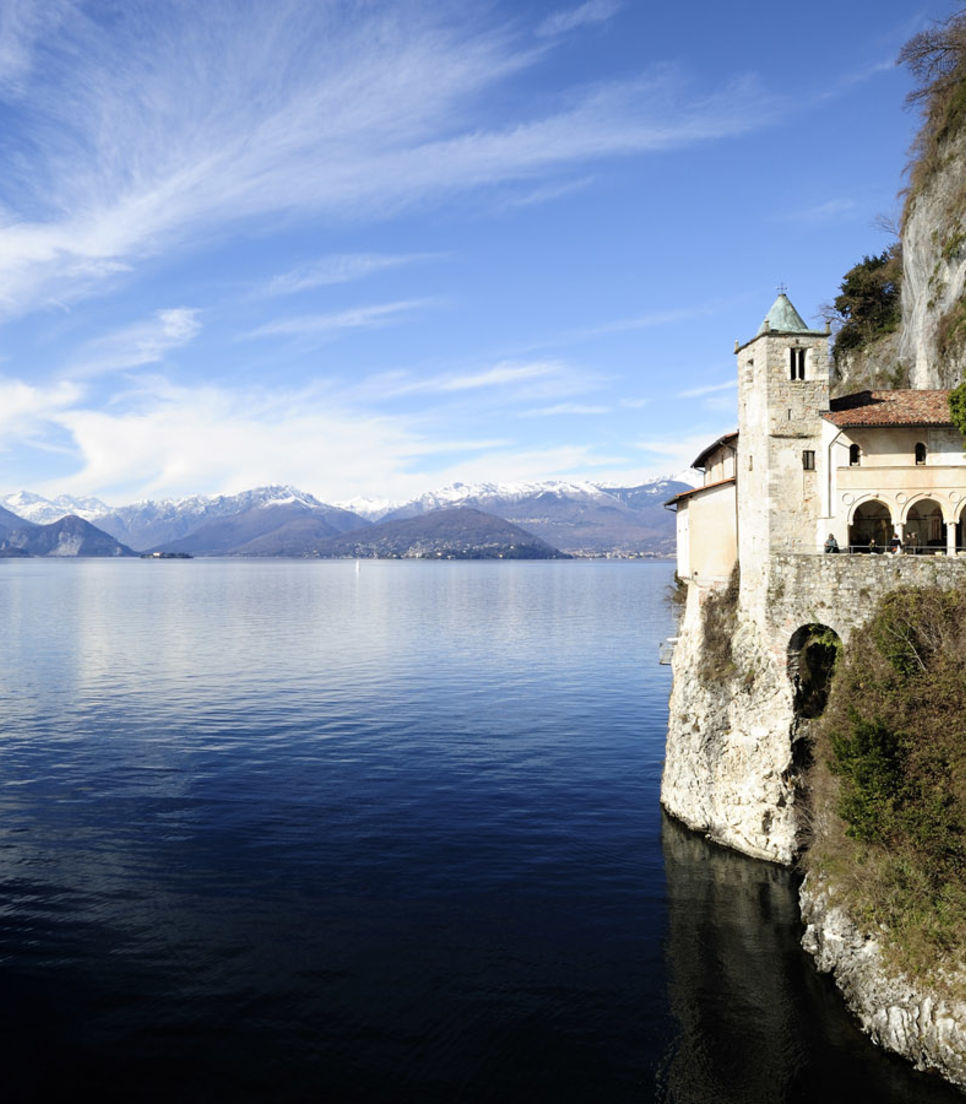 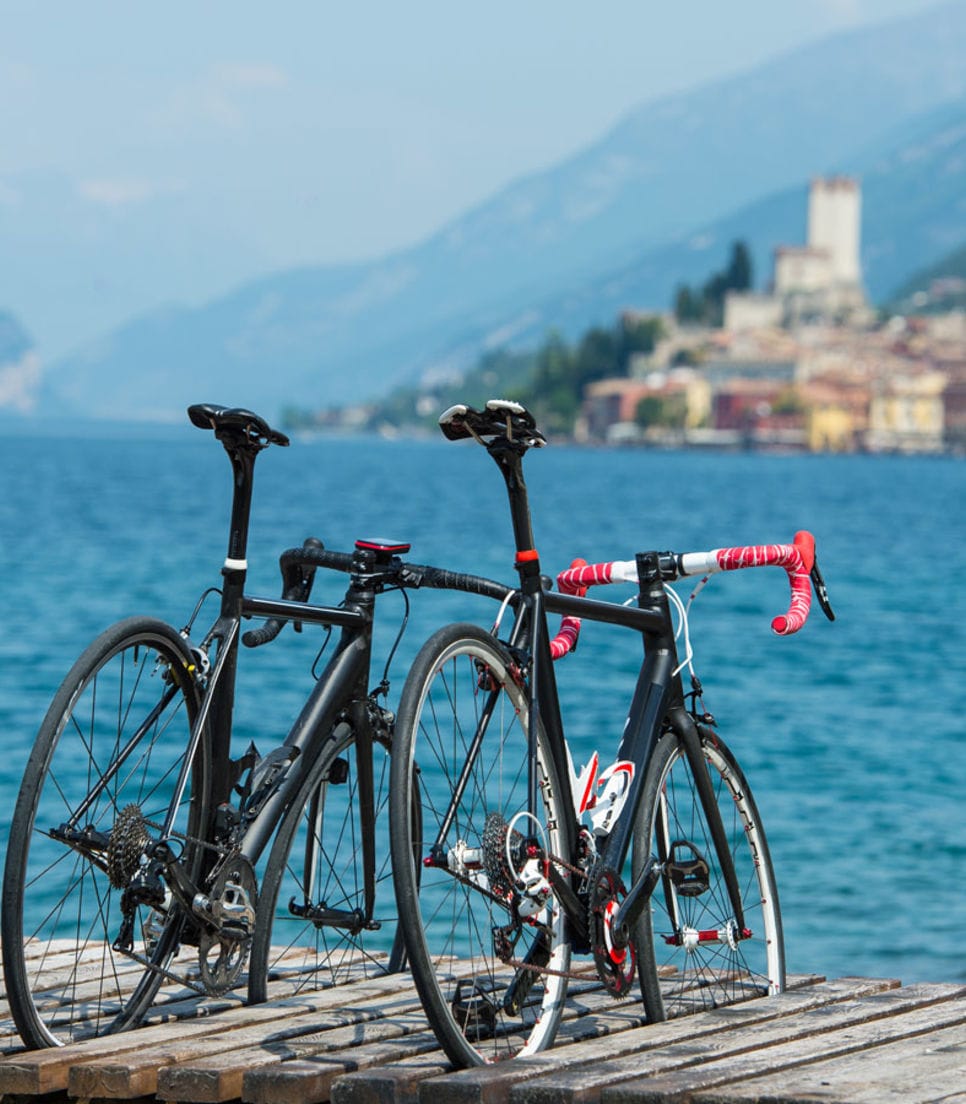 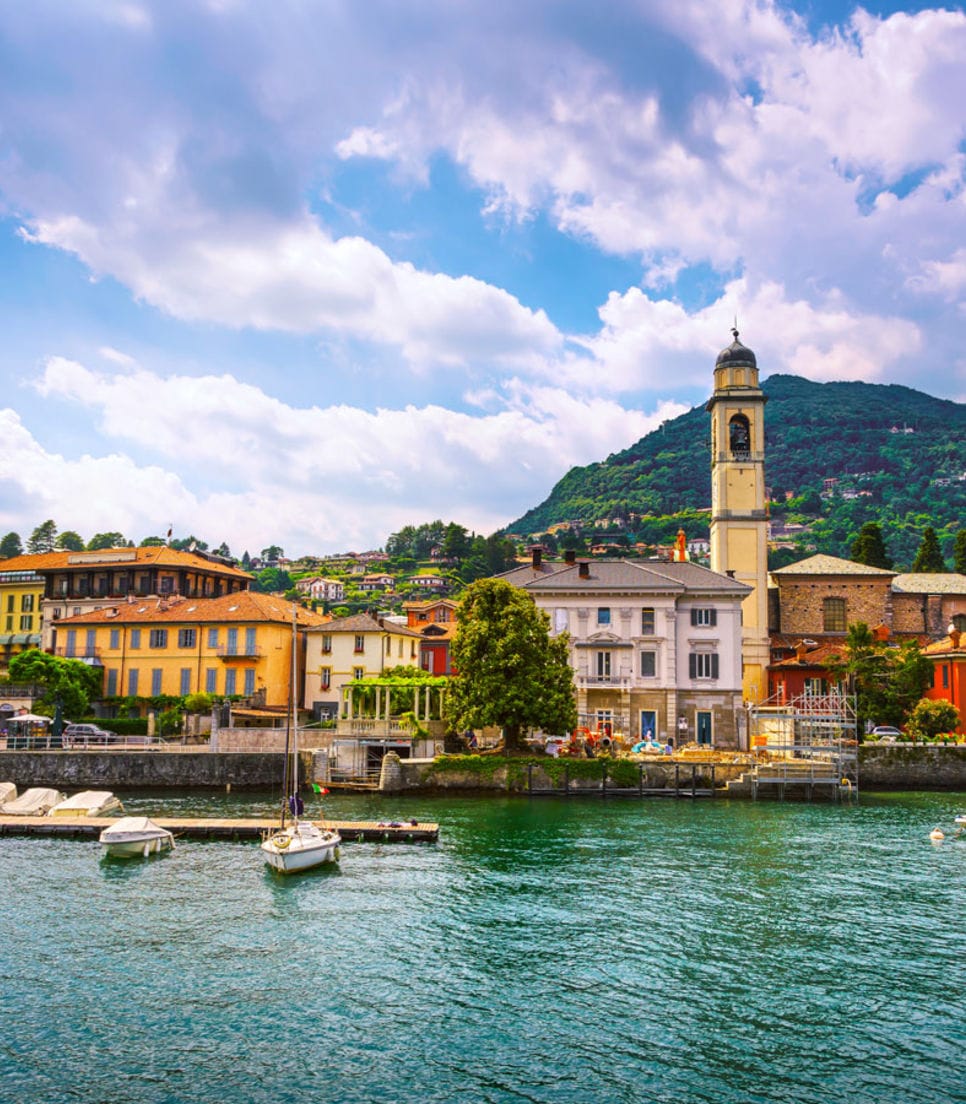 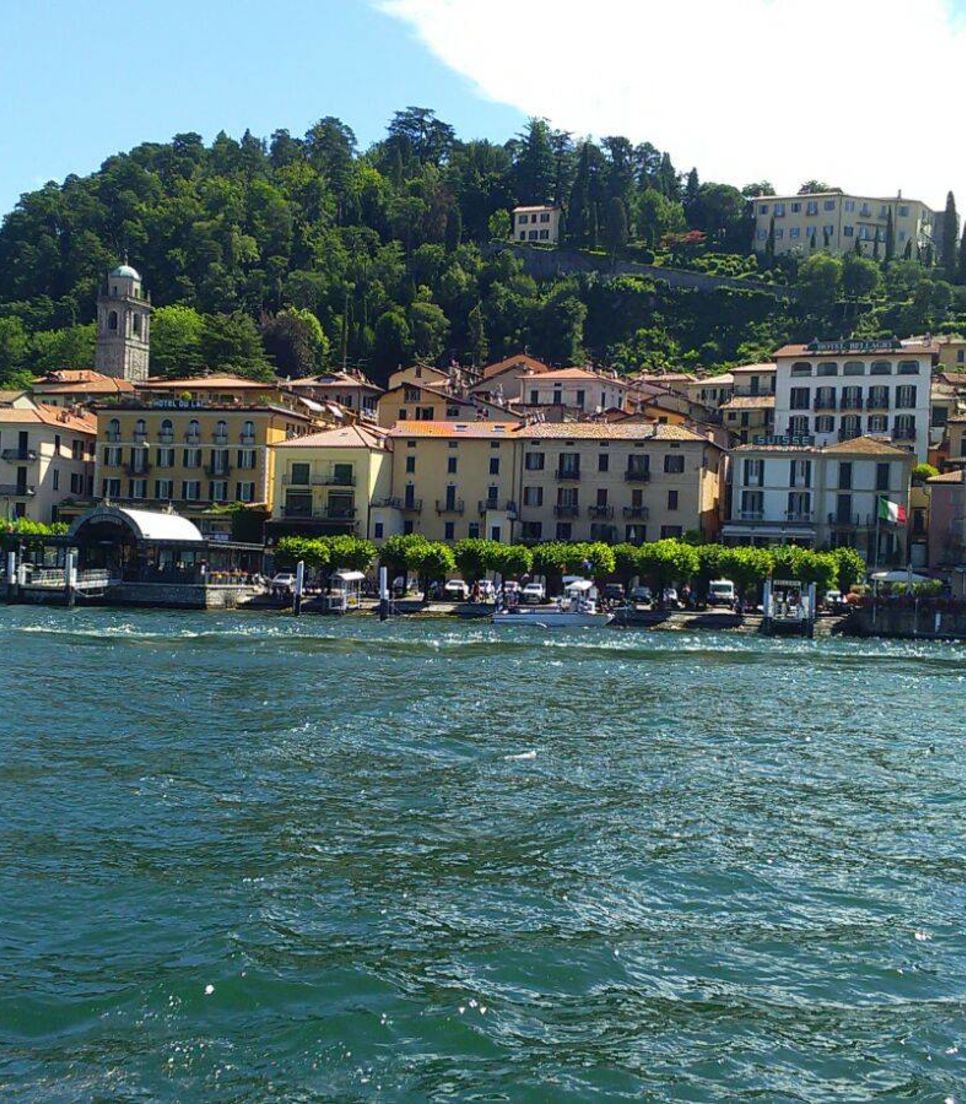 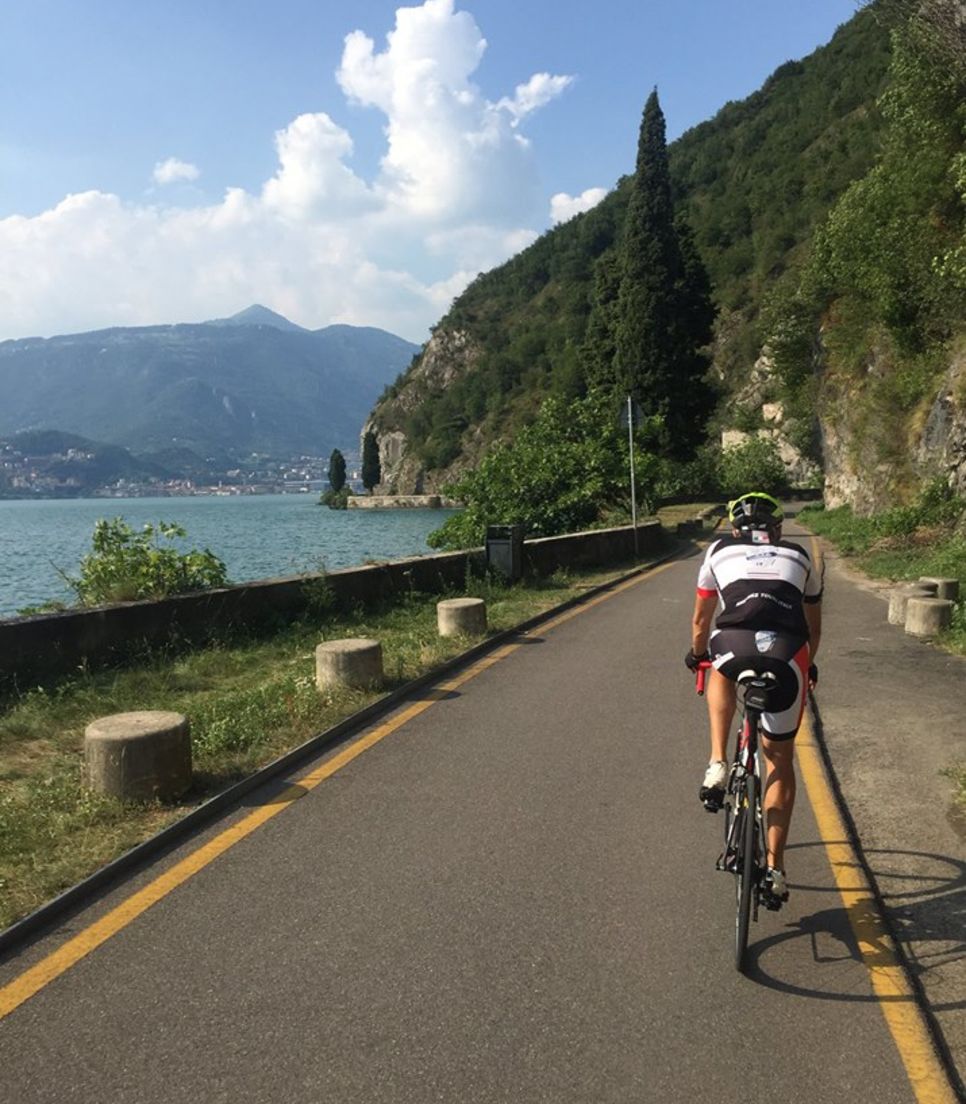 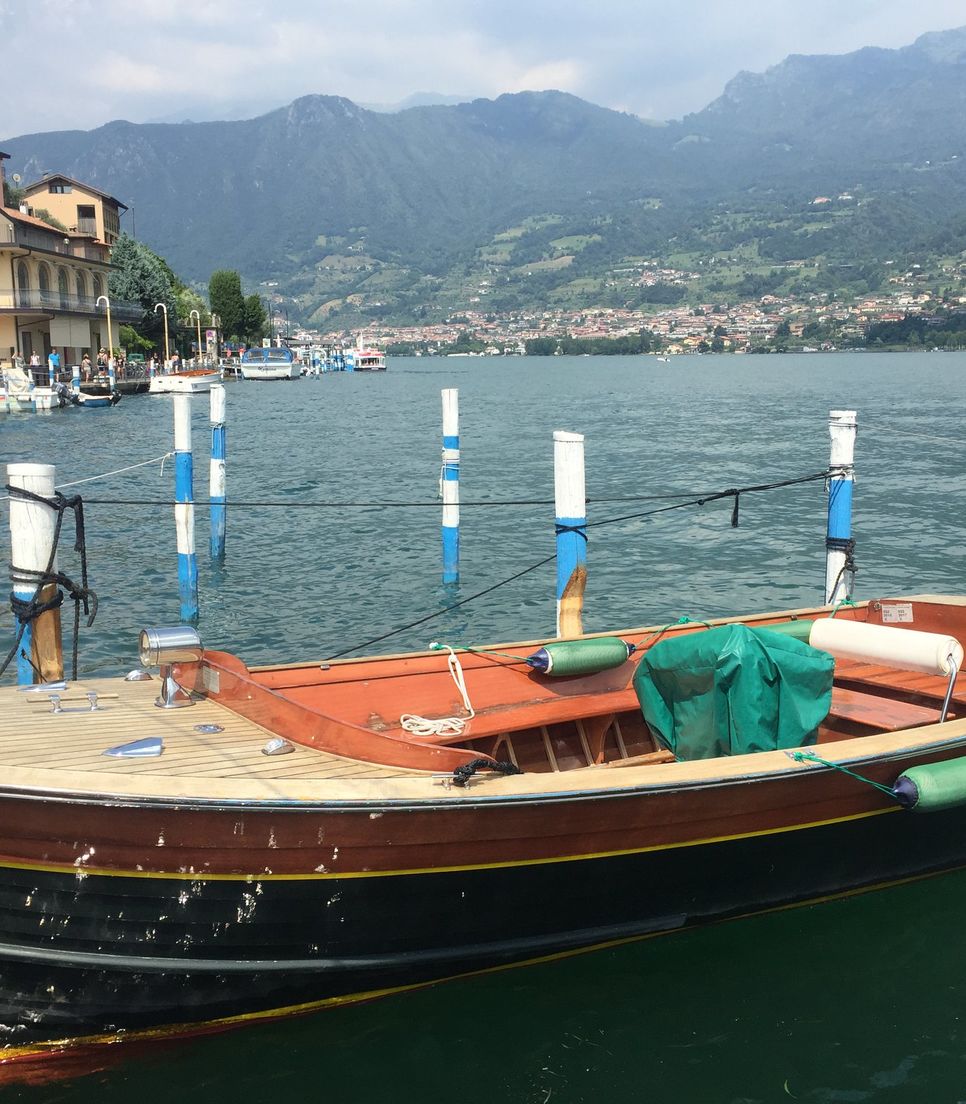 Lose yourself in a trio of pre-Alpine lakes on this cycling adventure that combines riding with breath-taking landscapes. Bask in unspoilt nature, charming villages and delicious food as you explore Maggiore, Como, and Iseo, and their mountainous surroundings.

Best Price Guarantee
No booking or payment fees
Save $54 on your next booking
Book Nowfrom $2,730 USD
Loading tour details... 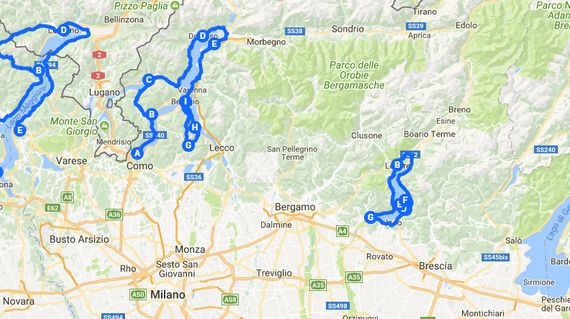 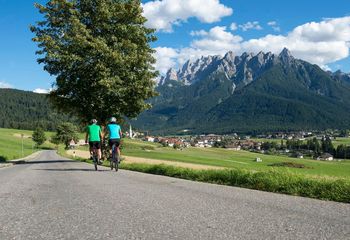 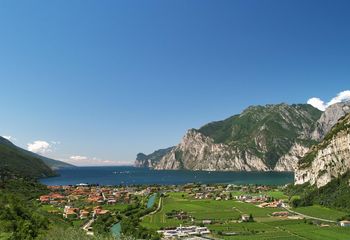 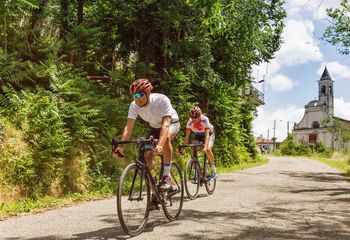 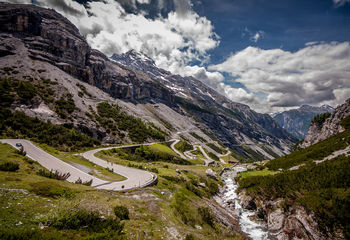 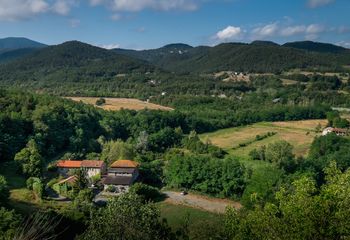 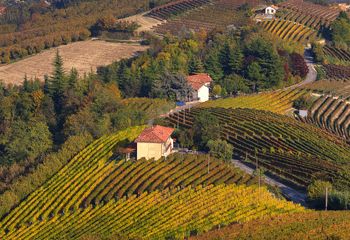 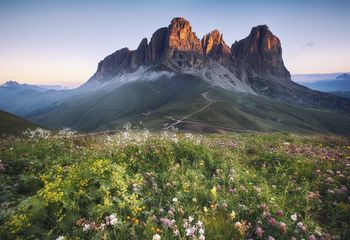 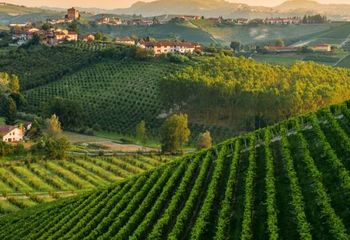 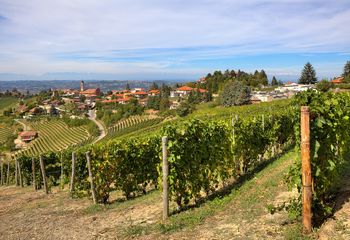 from $917View tour
For Families