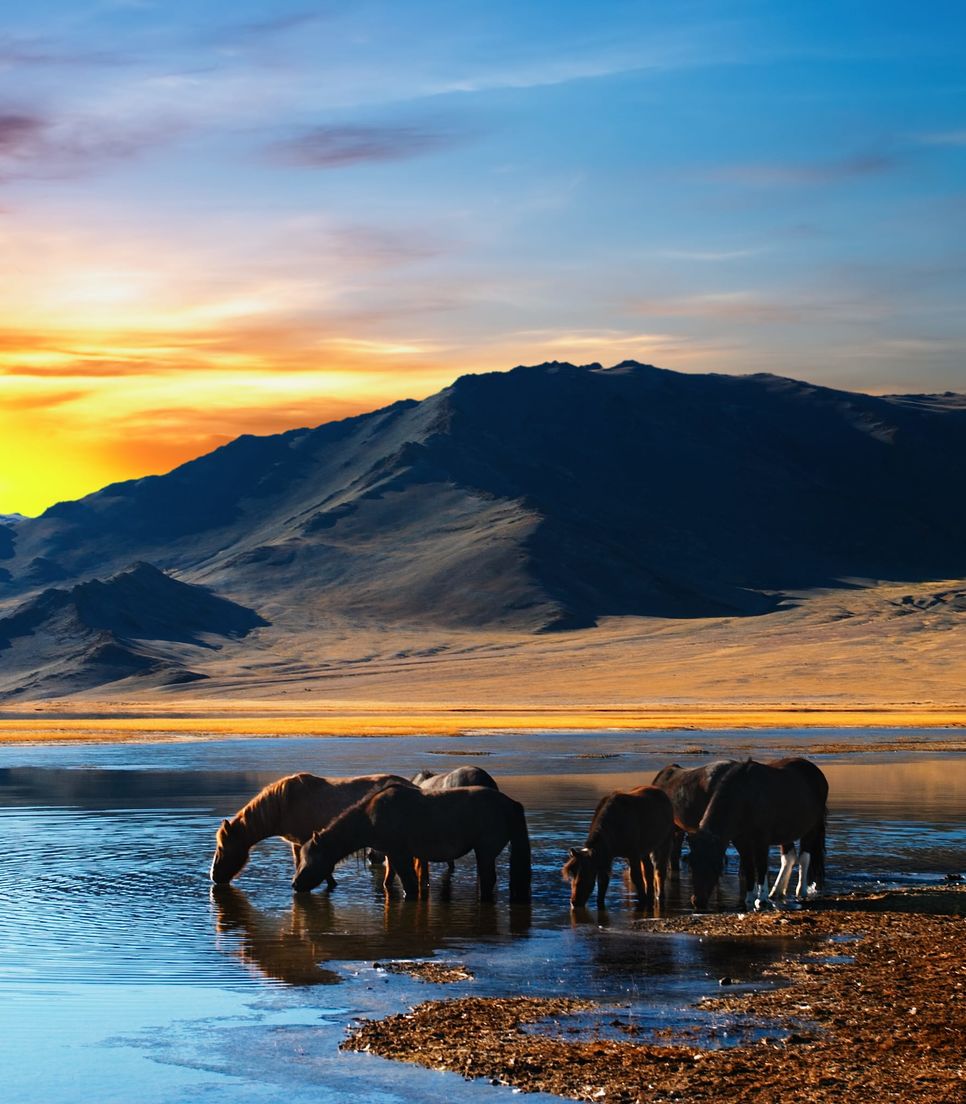 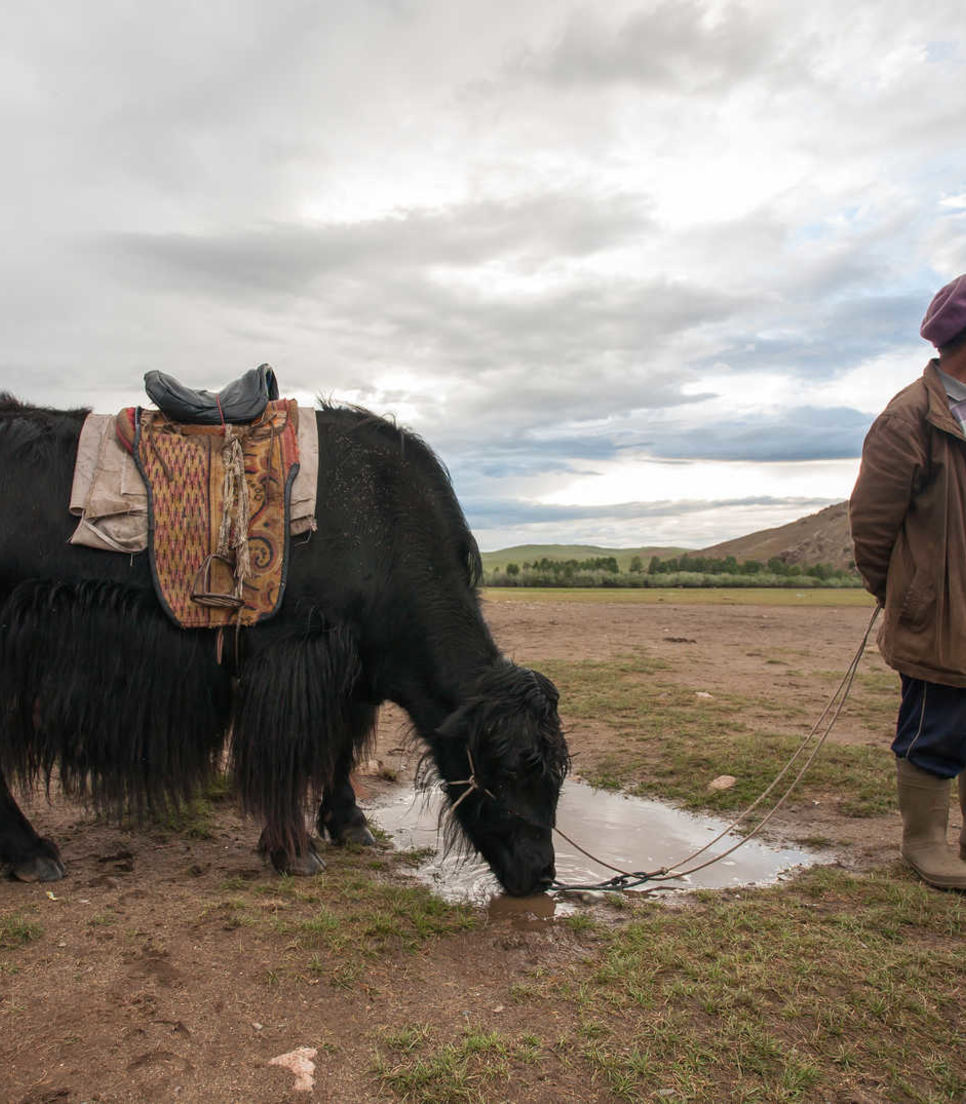 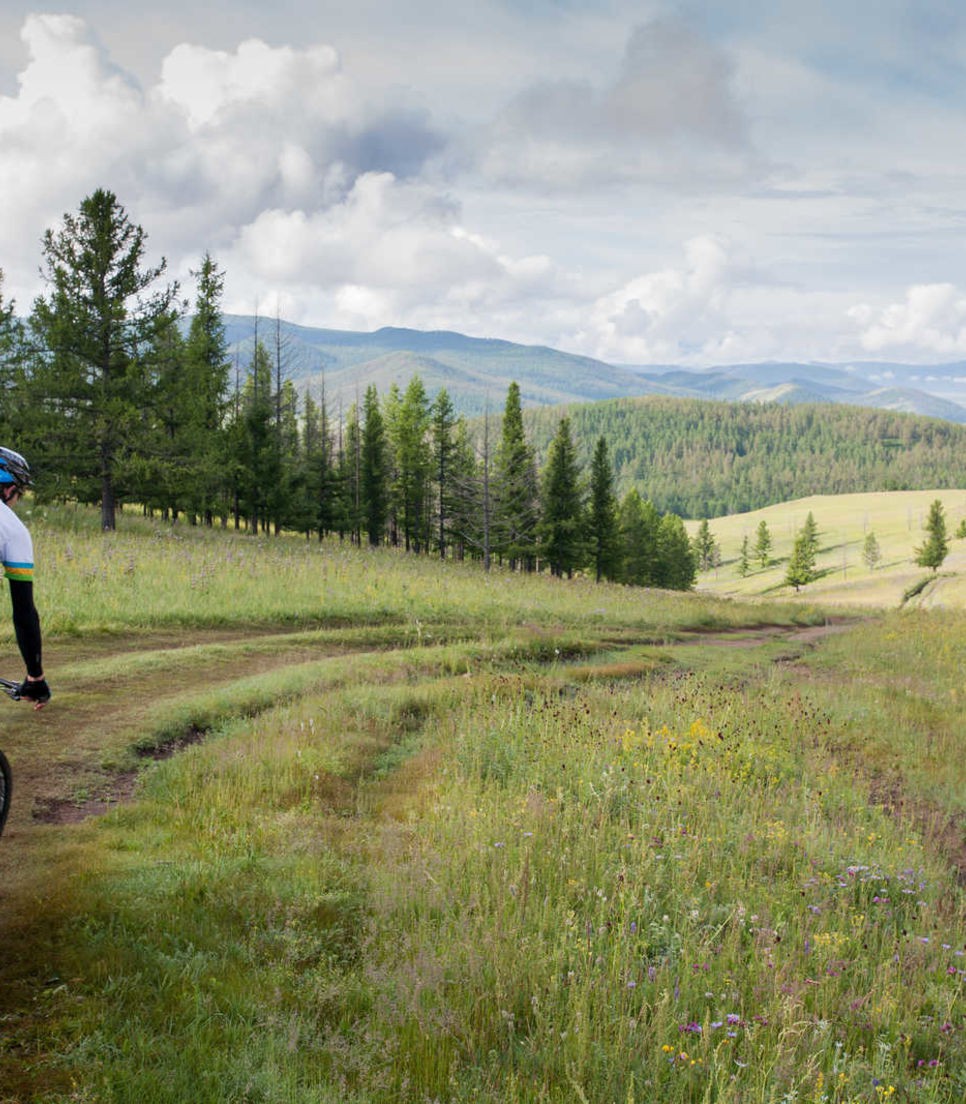 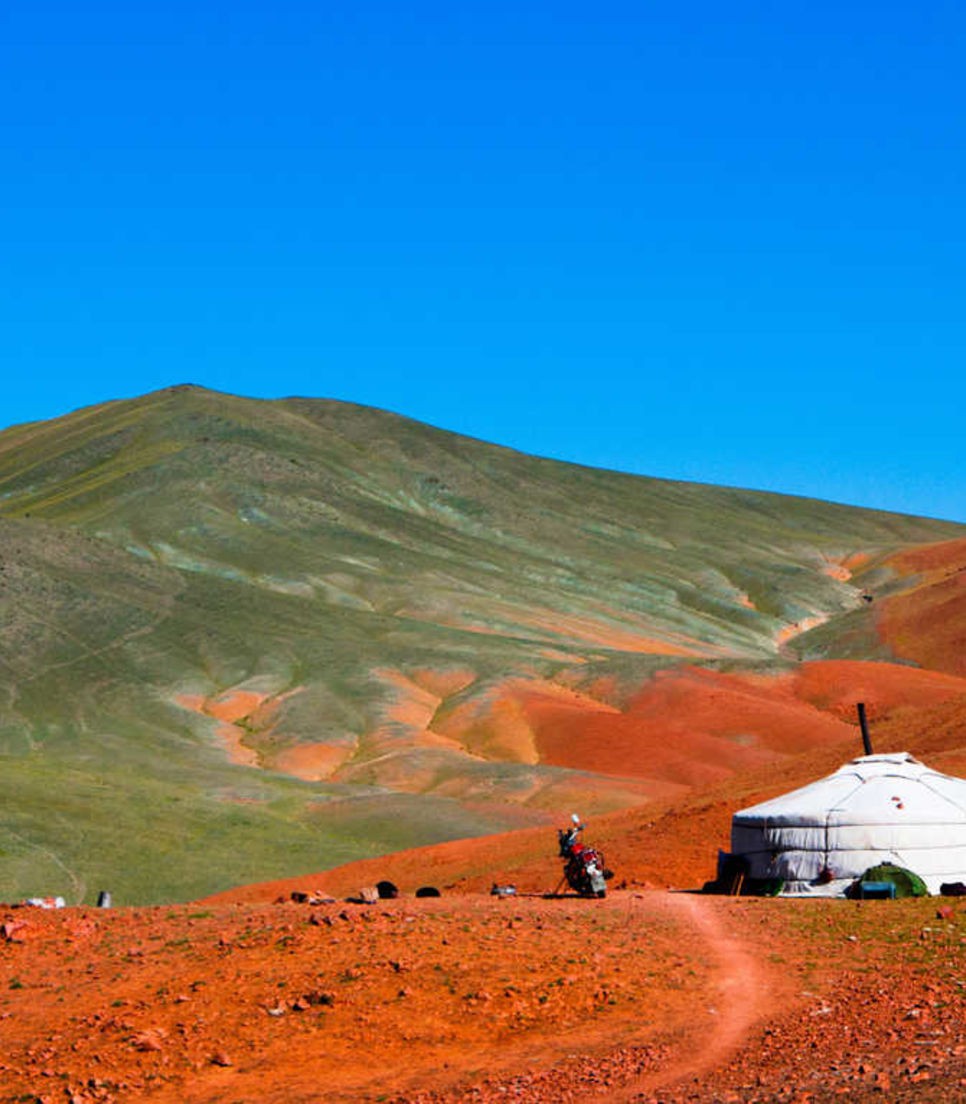 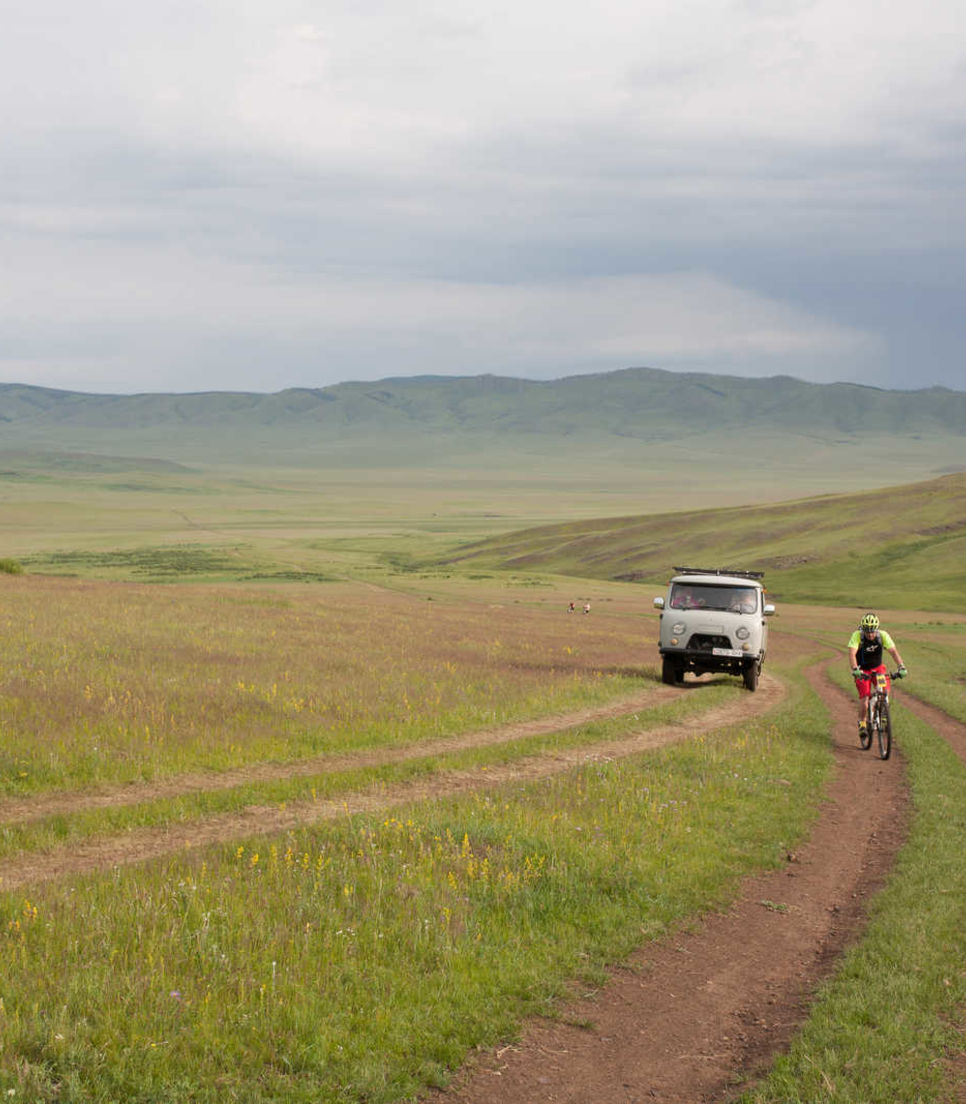 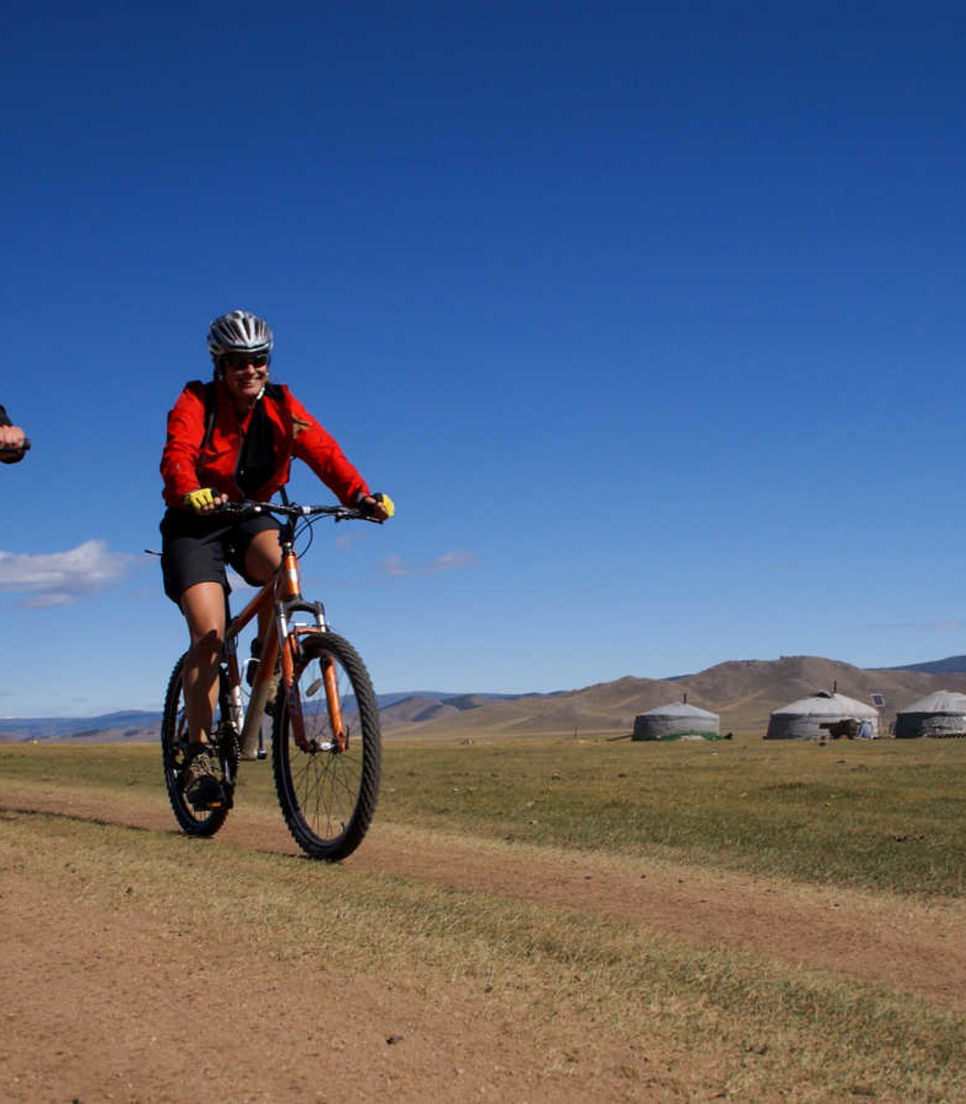 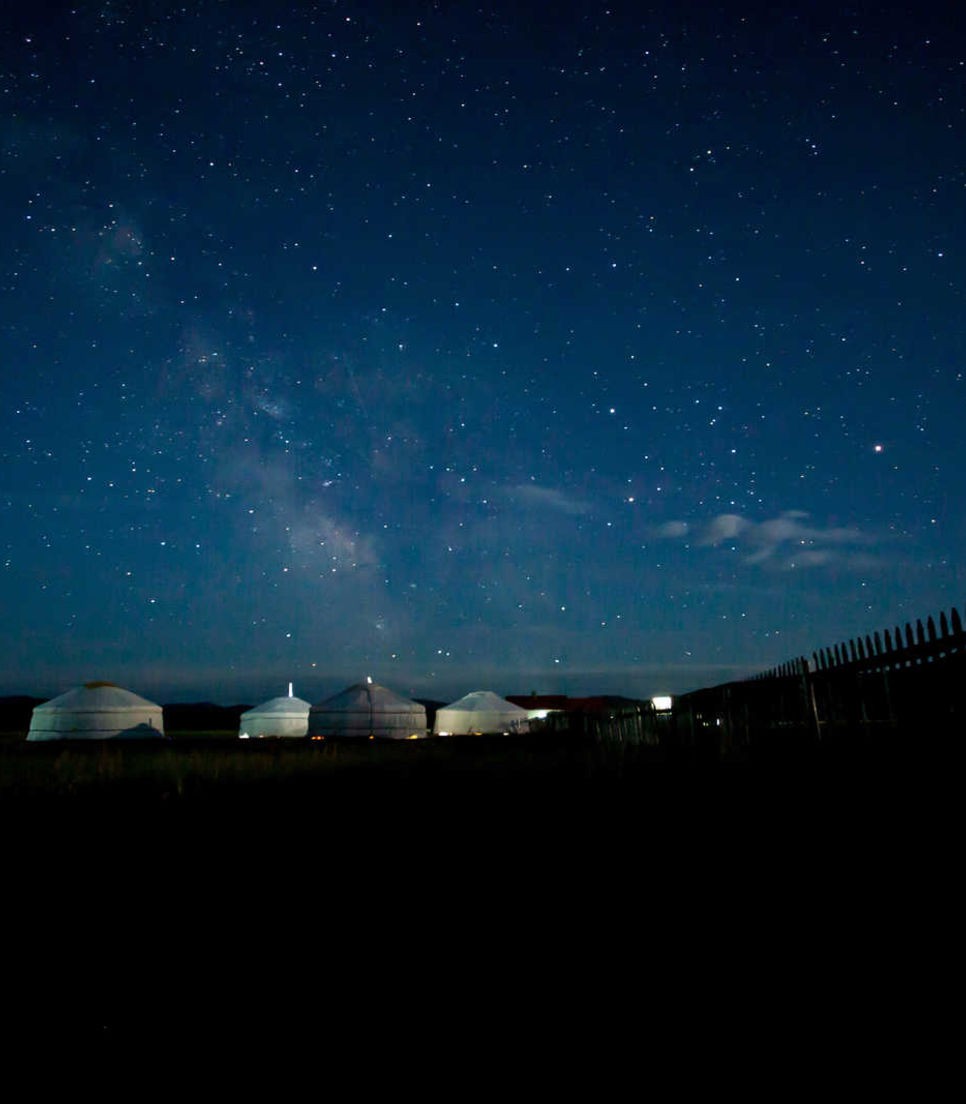 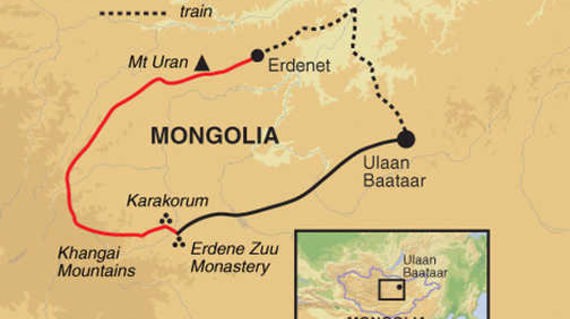 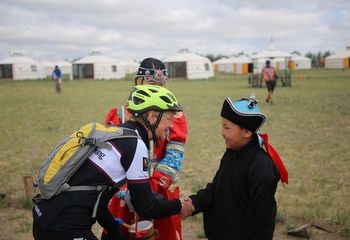 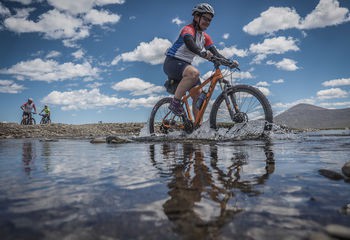 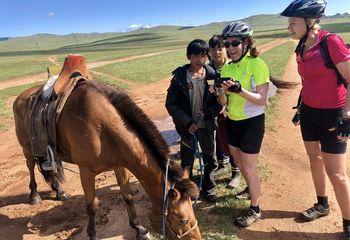 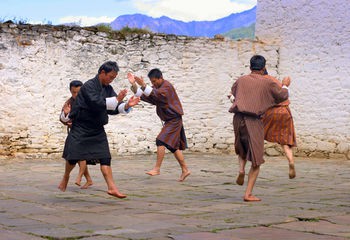 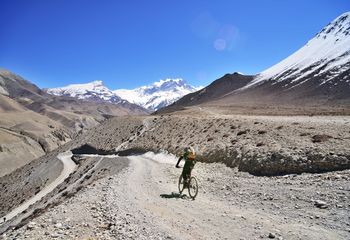 When you book this tour and full payment is made, you will receive $81 in travel credits to apply to a future booking with us within the next 12 months. Note: Travel credits may not be applicable to earn if certain coupon codes or sale discounts are applied to the booking.