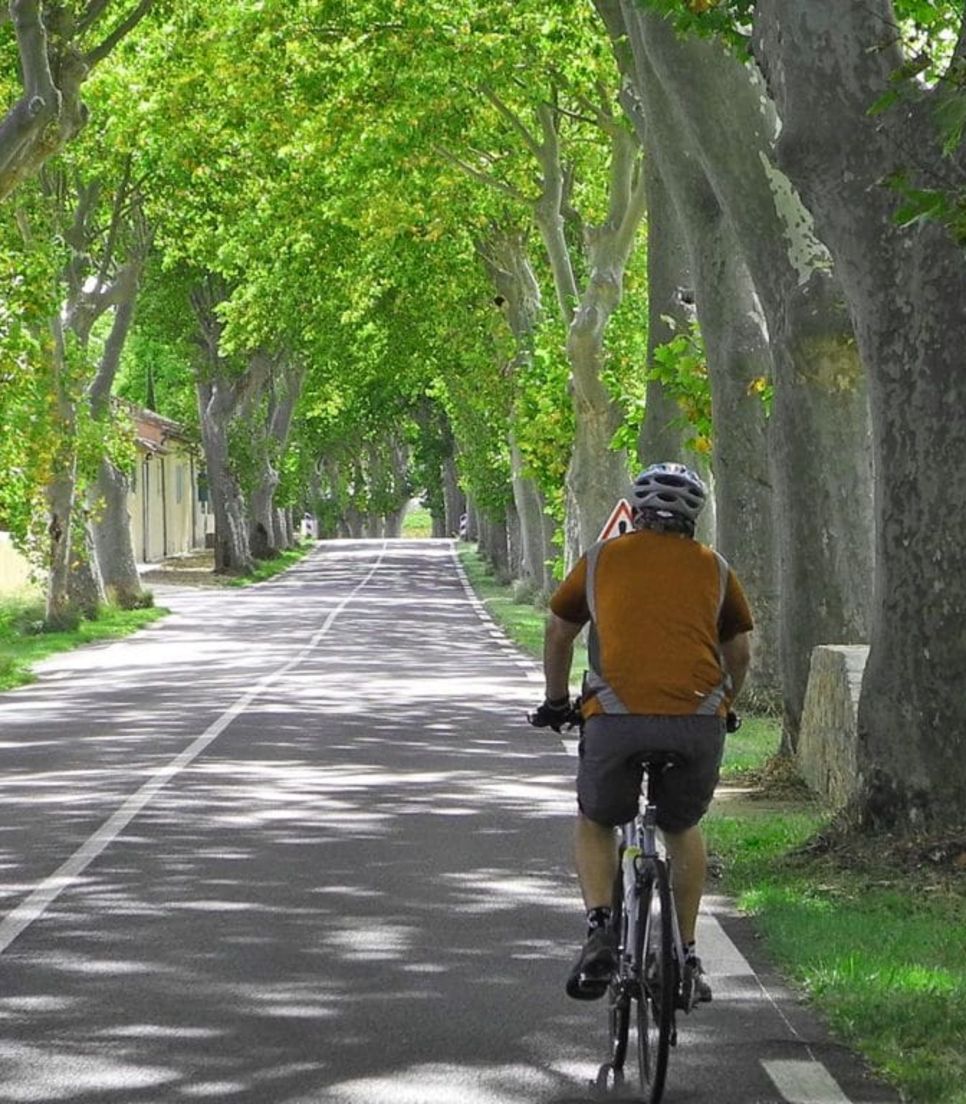 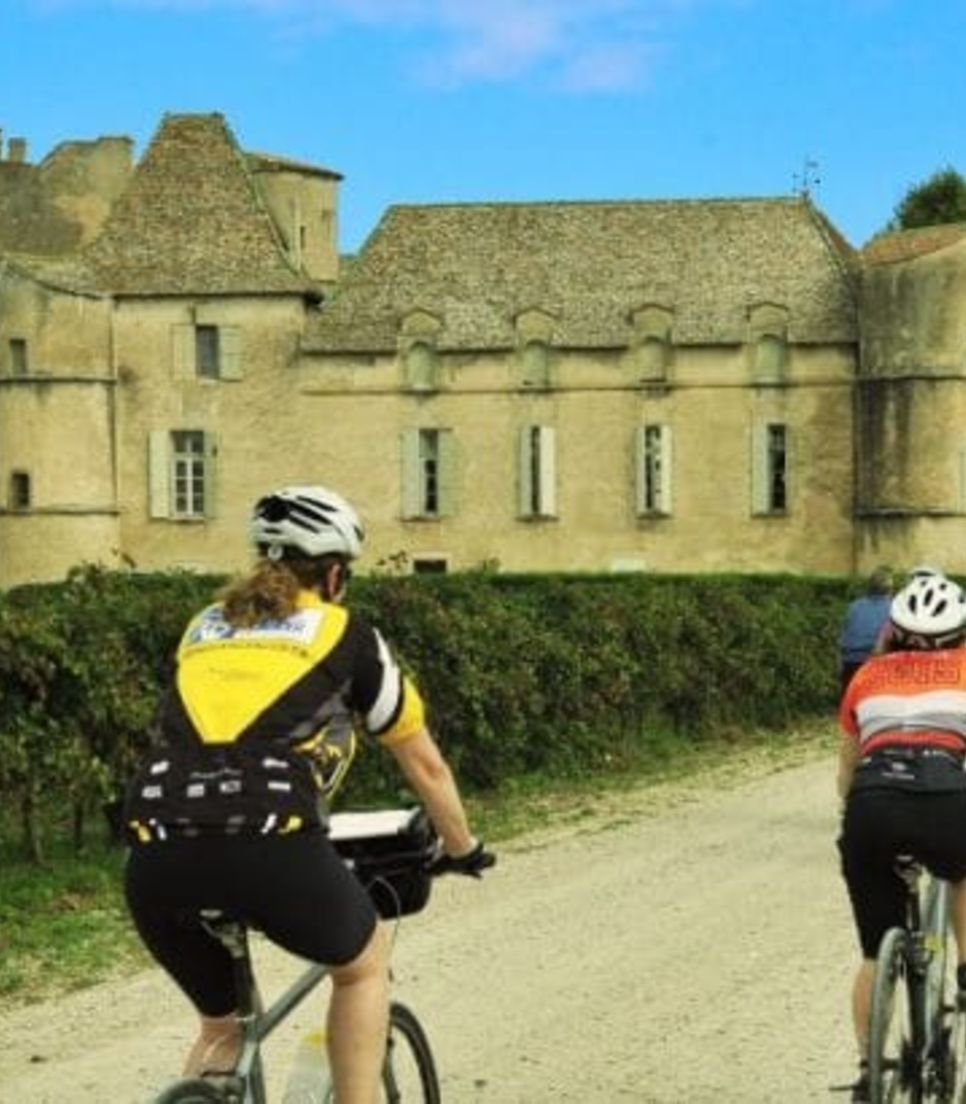 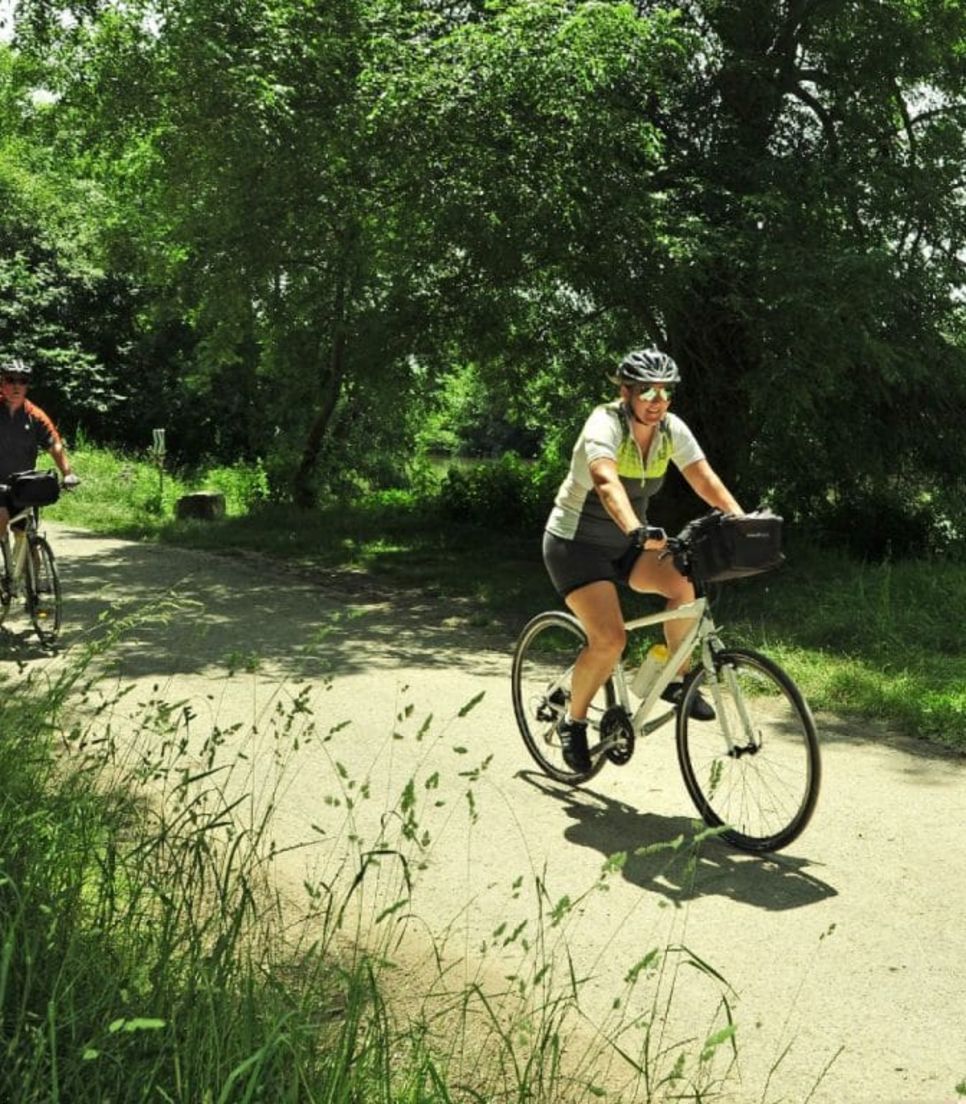 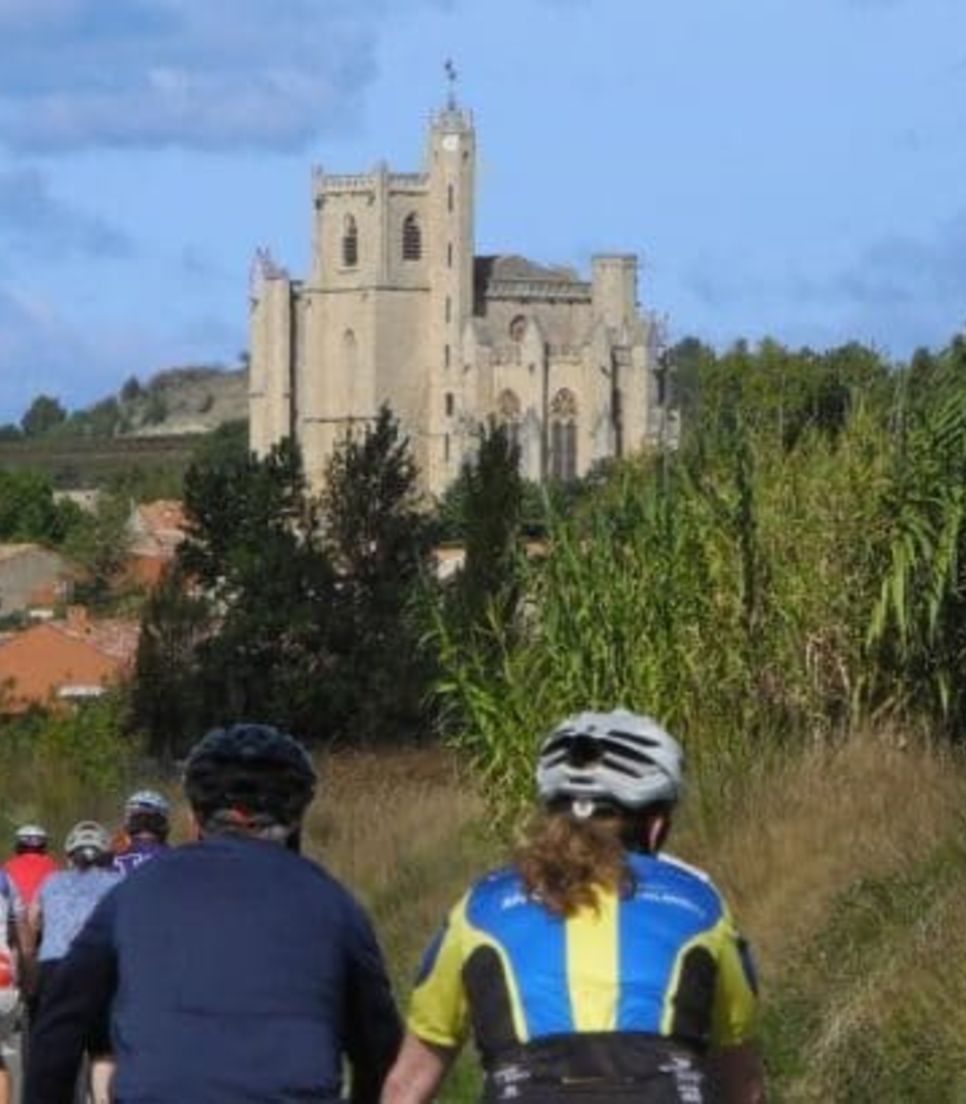 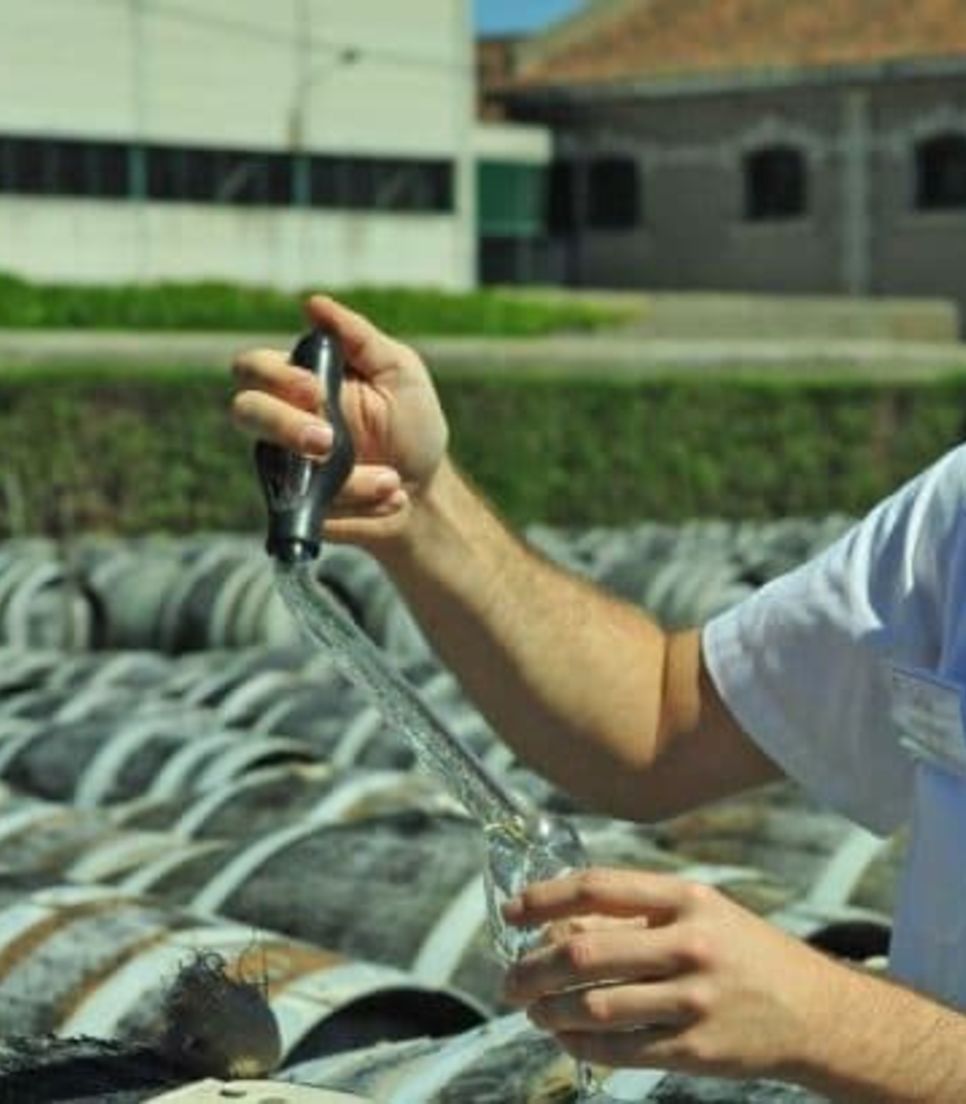 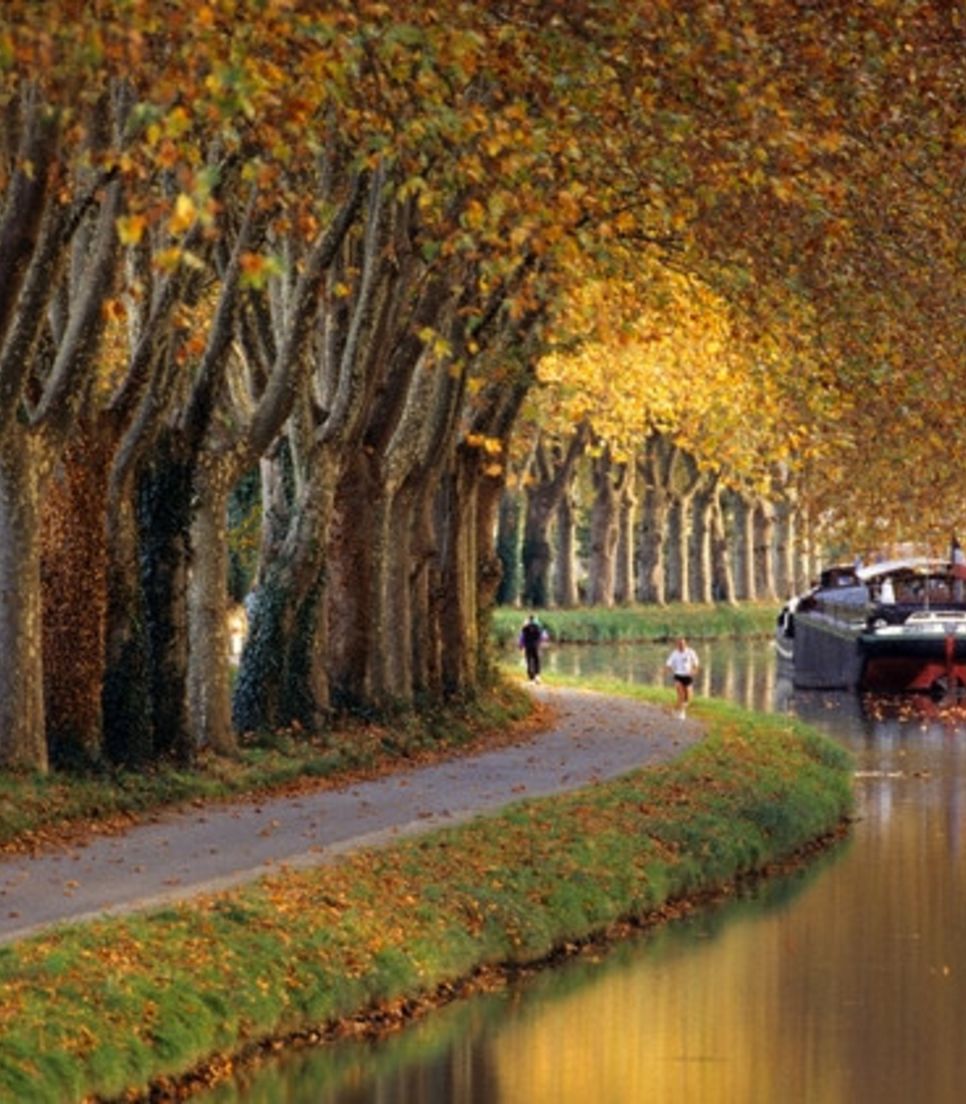 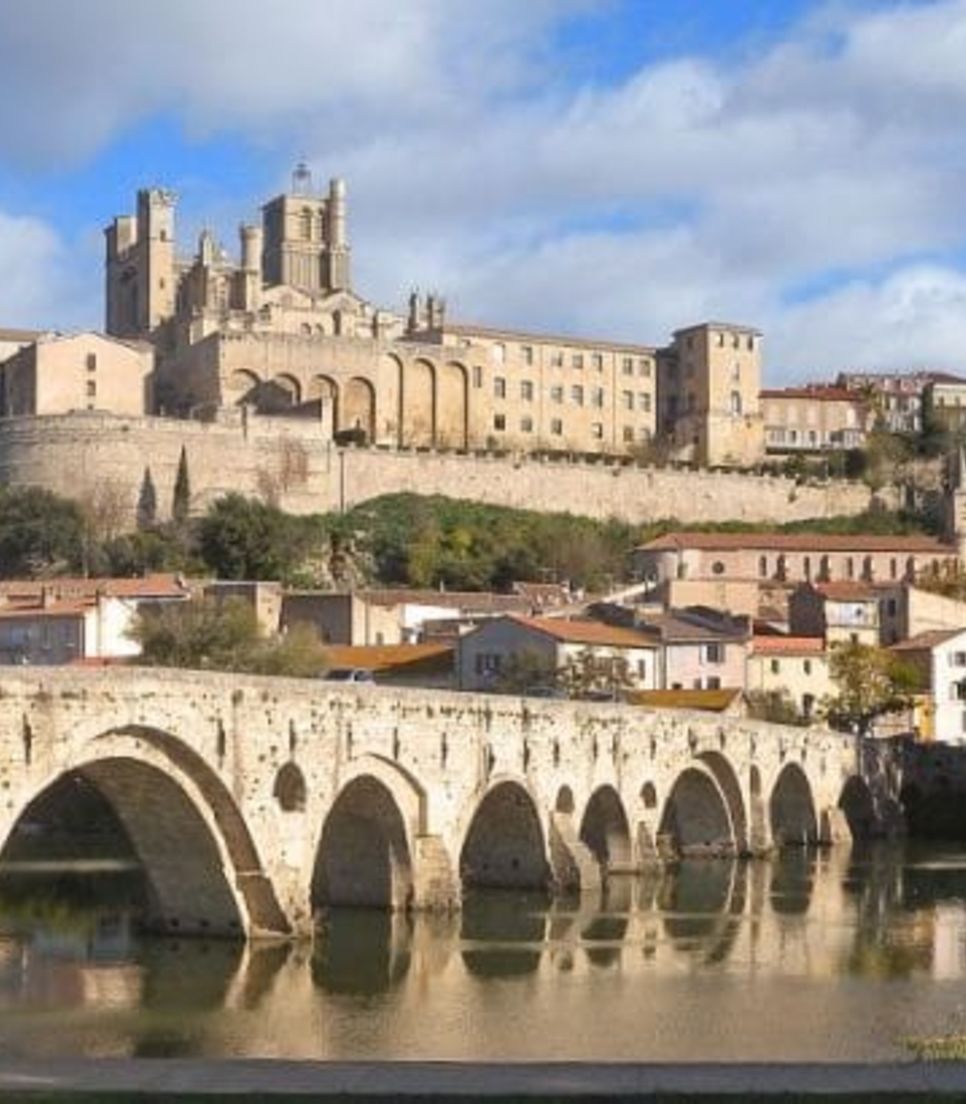 Join this southern France sojourn for a memorable escape. The cycling on this tour is graded as easy, mainly flat roads and canal paths, with lots of coastal aspects, peppered with fascinating villages, and of course the food and wine. Unsurprisingly for France, this region has a strong winegrowing culture. You will visit some amazing French towns and villages on this cycling tour, and the variety is wonderful. A highlight is the UNESCO listed town of Carcassonne. The striking Citadelle of Carcassonne at the end of the tour was plundered for building materials until it was restored to glory in the early nineteenth century and is now one of the most visited sites in France.

The Mediterranean Sea washes upon many different shores, and the influences of seafaring nations throughout the centuries can be seen along the southern French coast. From the Phoenicians to the Moors, traders and invaders have all left their mark. The start town of Sète was founded in the 17th century as a trading port and has been the focus of trade with Africa and the Middle East. Further West, Béziers still bears a large Spanish influence that can be seen in its férias and thriving bullfighting culture.

A manmade feature of the Languedoc and a highlight of the tour is the engineering feat of the Canal du Midi, built in the eighteenth century to carry goods from the Mediterranean at Sète to the river Garonne at Toulouse, from where they would be transported to the Atlantic coast at Bordeaux. Tranquil and tree-lined, it meanders across the Languedoc plain and into the hills. The canal passes by the amazing Citadelle of Carcassonne, which marks the end of our tour. Dilapidated and plundered for building materials, it was restored to glory in the early nineteenth century and is now one of the most visited sites in France.

Fish and shellfish feature strongly in the cuisine of the coastal region, especially in the fishing ports of Sète and Marseillan, and around the shellfish center of the Etang (lake) of Thau. Spanish influences come from the proximity of the border, and rice dishes and pimentos are often included in menus. Further inland the food is somewhat heartier, with specialities such as cassoulet and game dishes featuring in Carcassonne.

There are vineyards for just about the whole of the length of the tour: in Aigues Mortes, the speciality is a Rosé called Vin de Sable reflecting the sandy terrain on which the vines are grown; in the hinterland behind Sète the speciality is the crisp white of Picpoul de Pinet which, as is often the case of local wines matching local cuisine, provides a perfect accompaniment to shellfish dishes. Round Pézénas there are prestigious vineyards making superb full-bodied reds, as there are in the hills round Minerve. Just south of Carcassonne can be found the sparkling wines of Limoux, which are perfect to celebrate the end of the tour!

The cycling on this tour is easy; you will keep mainly to flat coastal roads and canalside cycleways, and much of the route is free of motorised traffic (if you don’t count the cruisers and barges chugging along the Canal du Midi!). 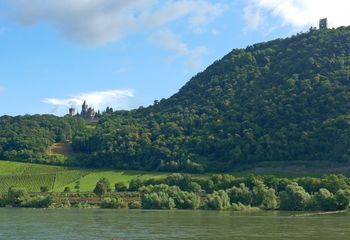 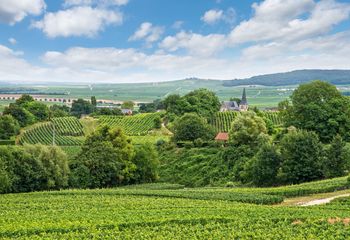 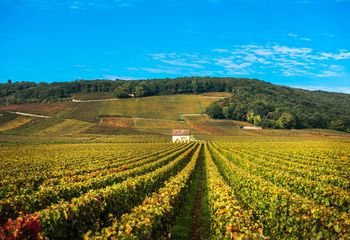 from $465View tour
For Food Lovers

from $897View tour
For Families 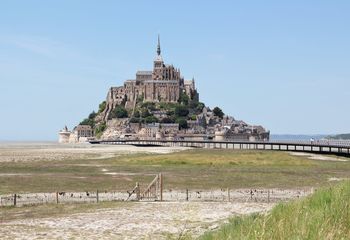 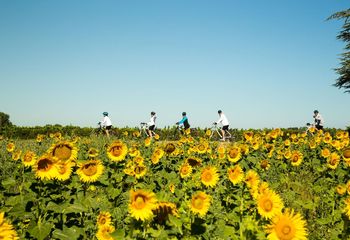 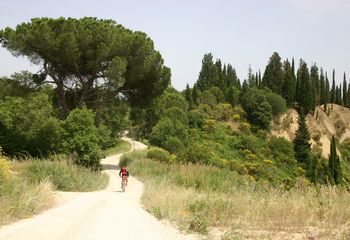 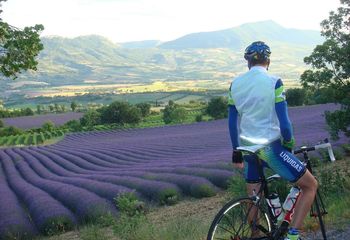 When you book this tour and full payment is made, you will receive $65 in travel credits to apply to a future booking with us within the next 12 months. Note: Travel credits may not be applicable to earn if certain coupon codes or sale discounts are applied to the booking.