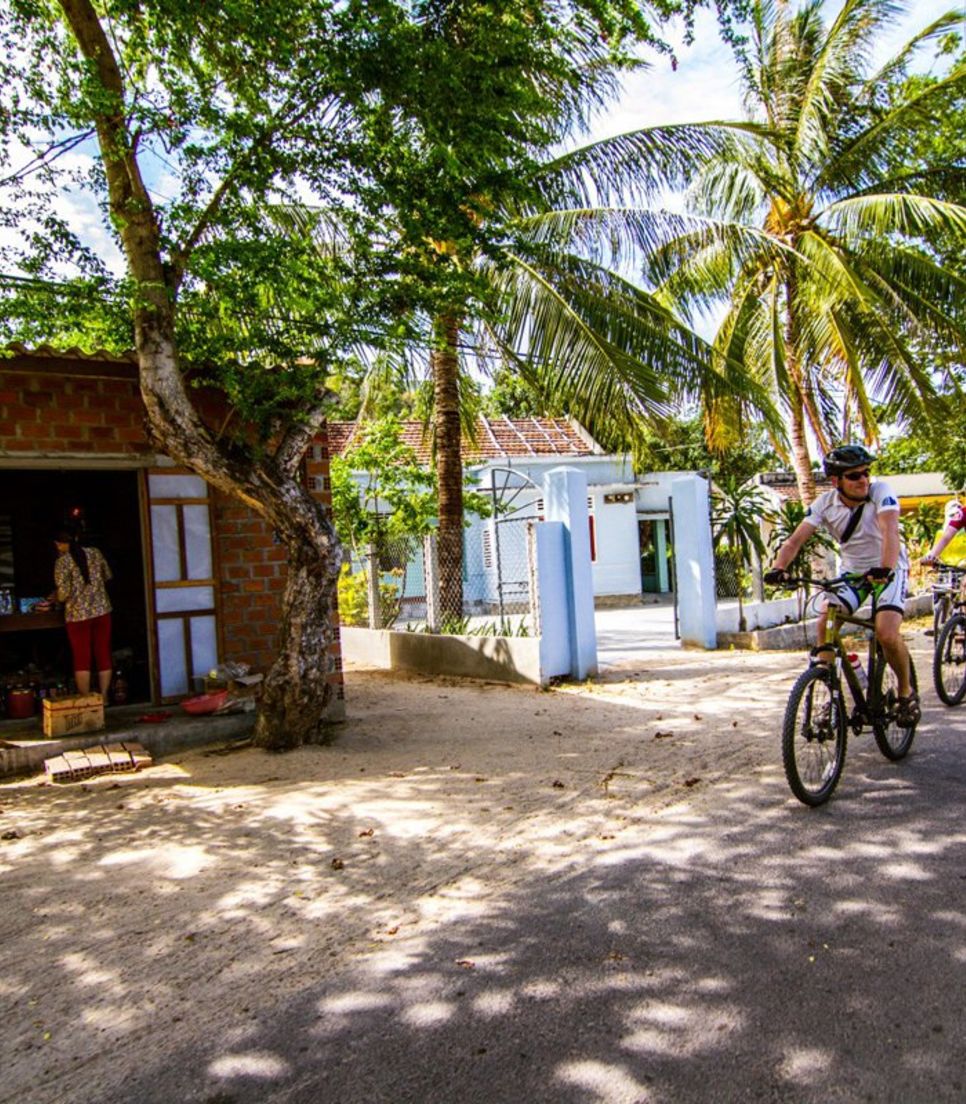 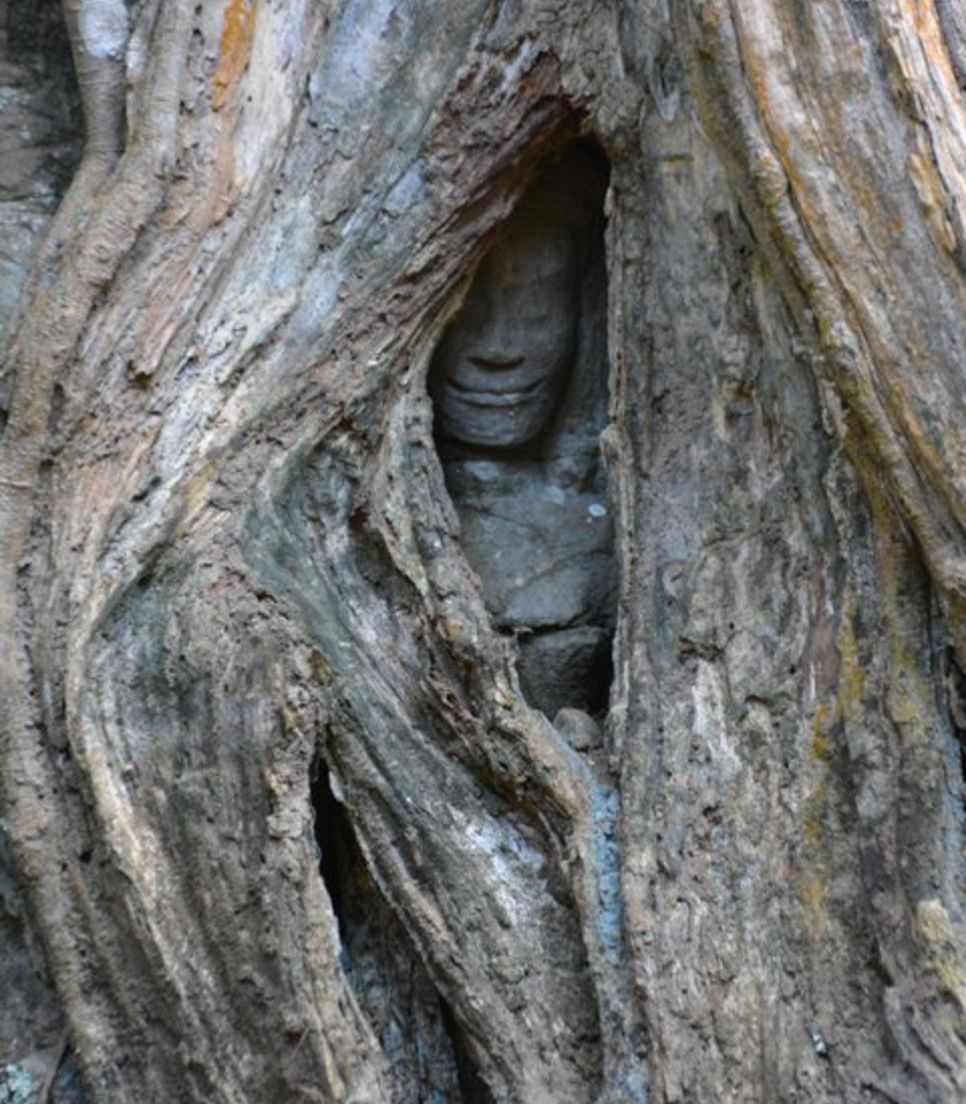 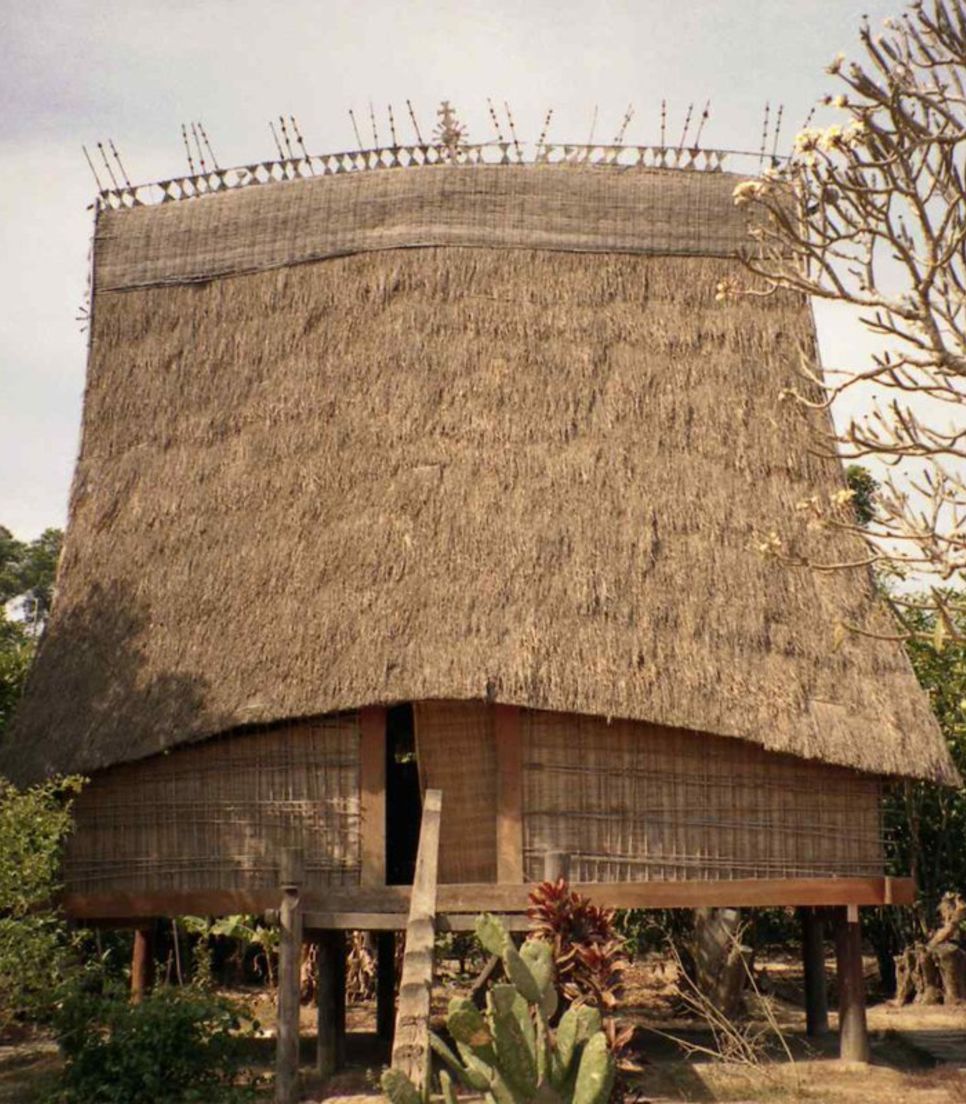 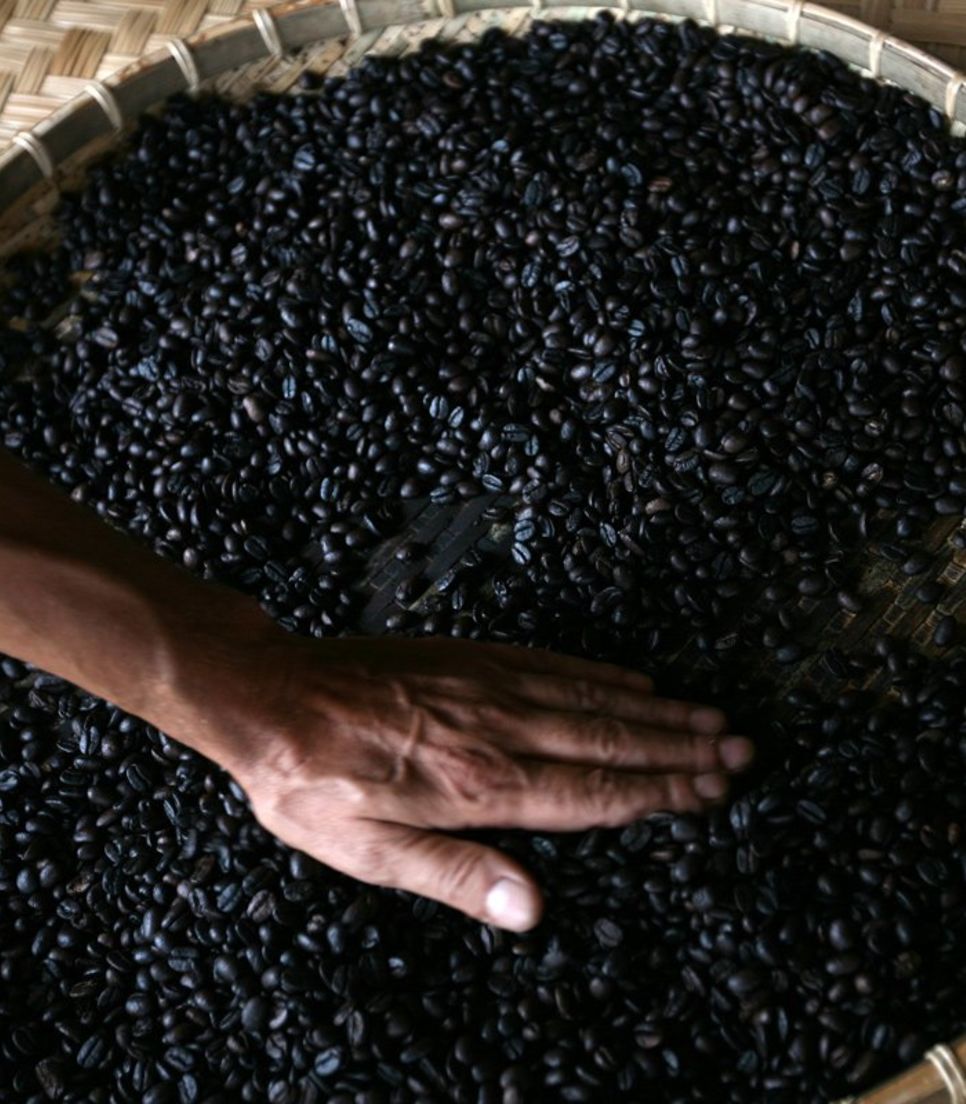 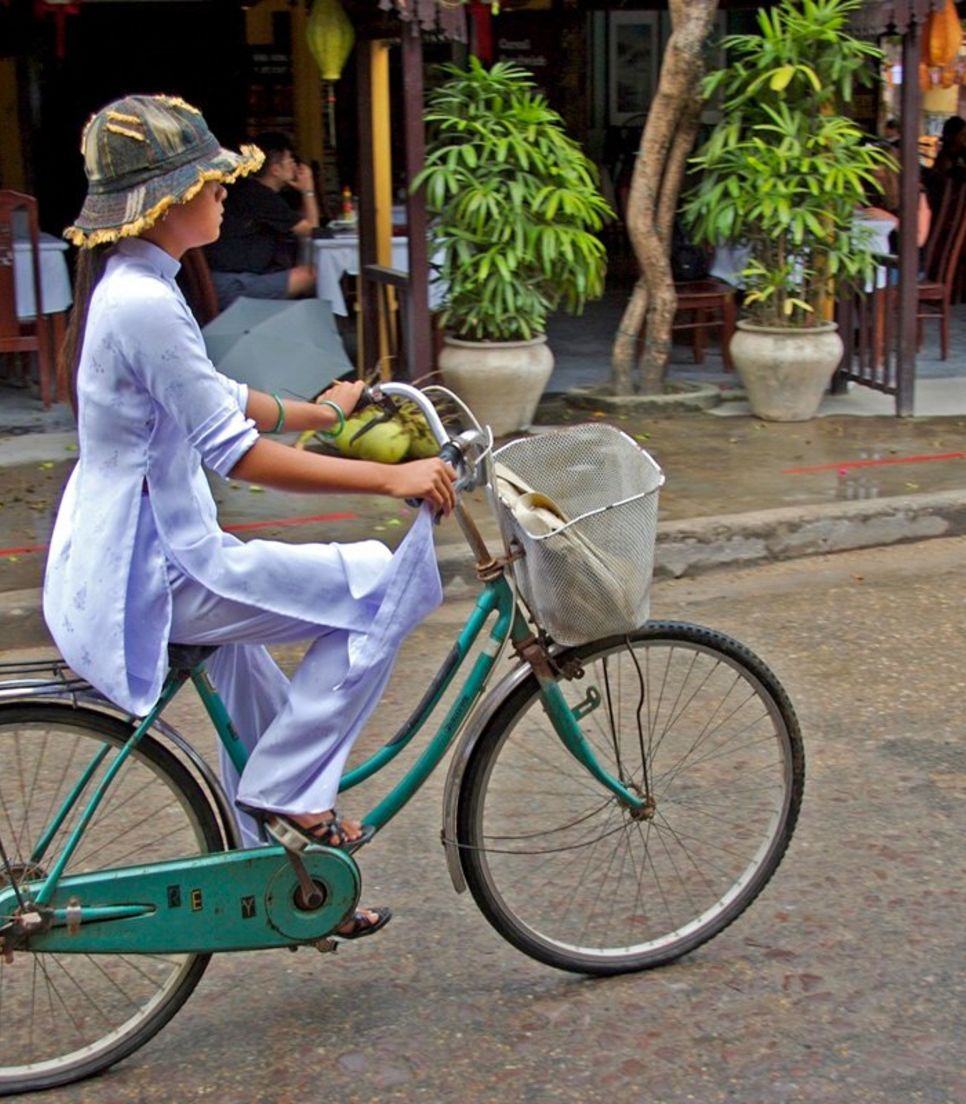 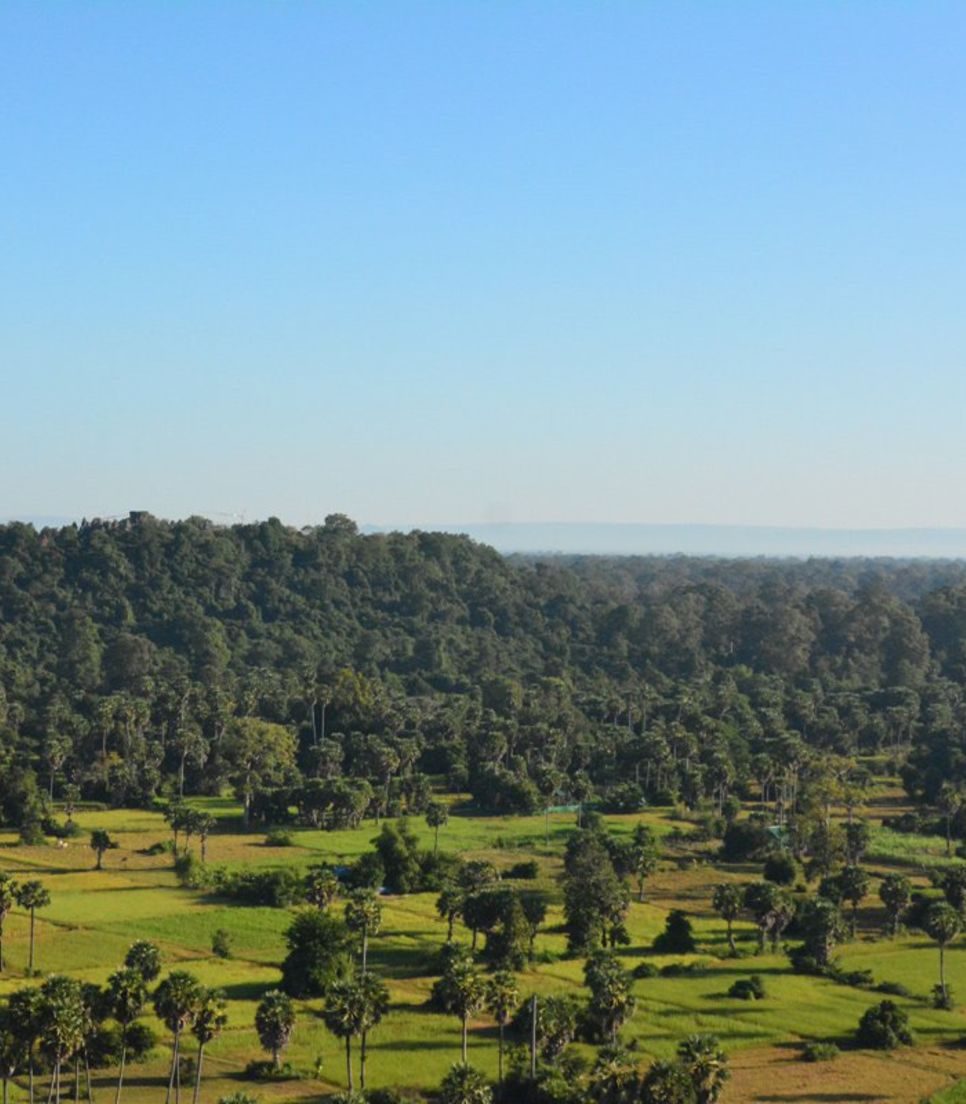 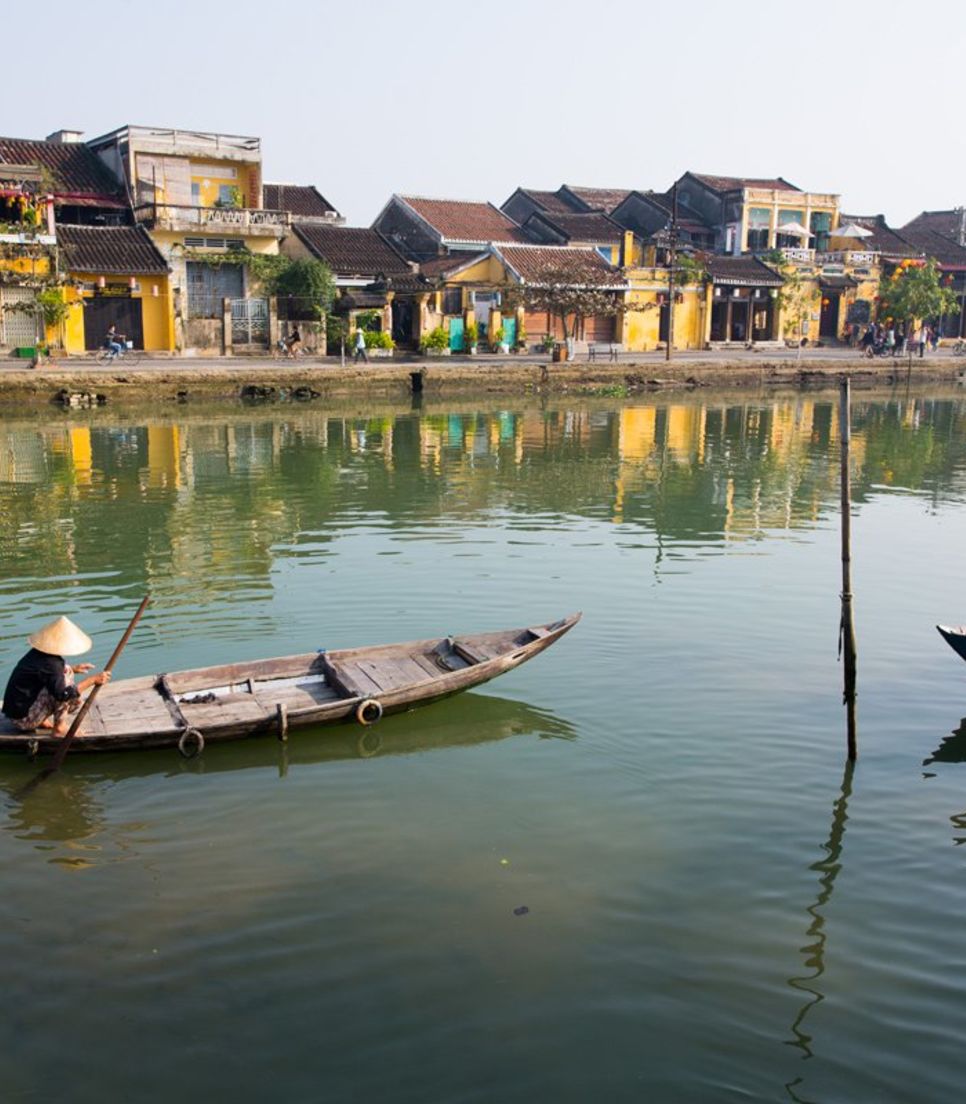 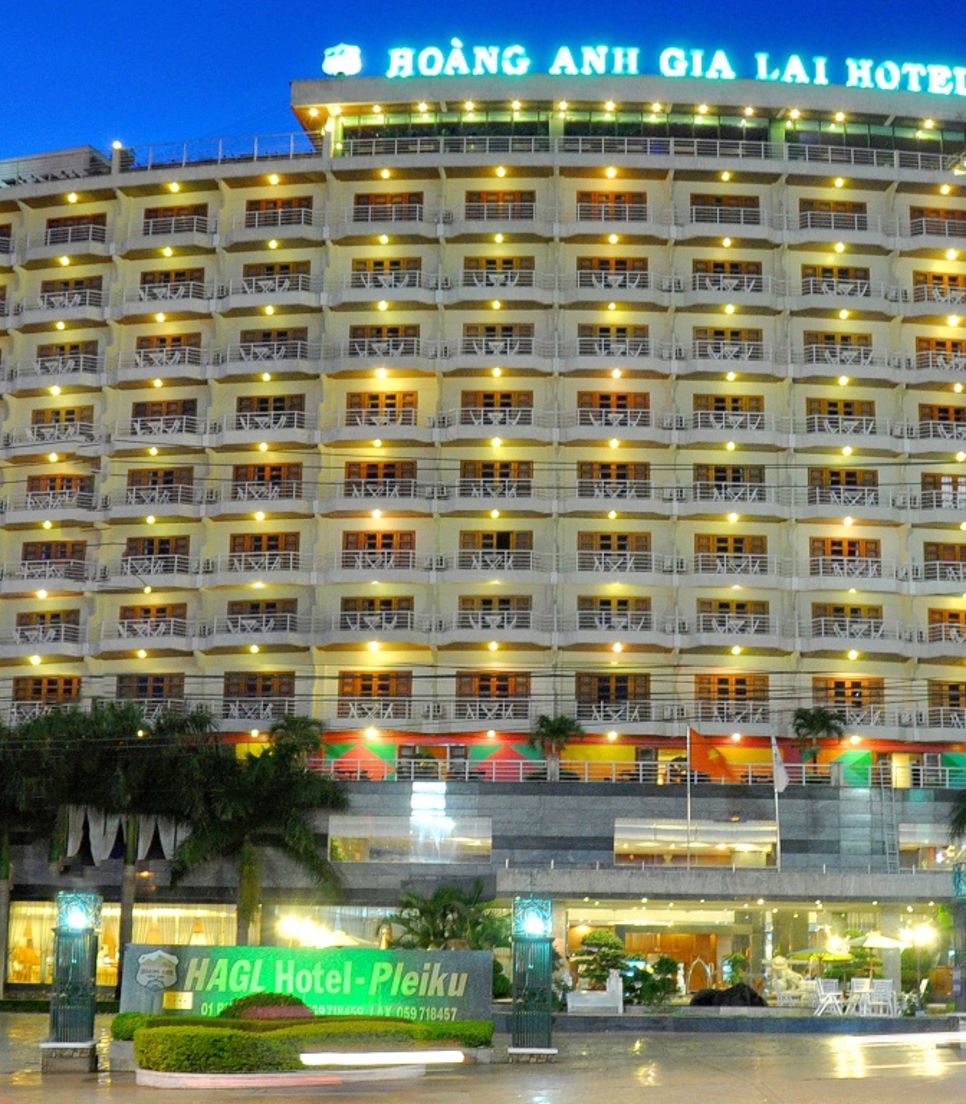 Riding along the Vietnamese coastline, visit the UNESCO World Heritage sites of Hoi An, Southeast Asia’s major trading ports during the 17th and 18th centuries, and My Son, the ancient center of the Cham civilization. Stop at My Lai for a somber tour of one of the worst massacres of the American/Vietnam War, then head into the central highlands, riding through scenic countryside before reaching Pleiku, home of the best coffee in Vietnam. The next day, cross the border to Cambodia to explore the local Khmer life. Take a cruise on the Mekong River to see the endangered Irrawaddy dolphins and ride through the picturesque town of Siem Reap, which hosts the magnificent temple sites of the Angkor Wat complex.

On this cycle tour from Vietnam to Cambodia you'll feel like a time traveler as you relive many periods of history, from the 4th century ruins of My Son, to the 10th century Khmer Empire, all the way through to present day. As you ride between three UNESCO World Heritage sites you'll also be regaled by unforgettable scenery, ranging from long coastal roads, to coffee plantations covering the highlands, to golden sunsets on the Mekong River.

You start cycling in the charming town of Hoi An, once the largest harbor in Southeast Asia, back in the 1st century. From here you pay a visit to the 4th and the 14th century temples built by the kings of Champa at My Son, then move forward to the 21st century and bear witness at the site of one of the worst massacres of the American/Vietnam War in My Lai. Climbing up to the highlands, meet the Jarai and Bhanar ethnic minorities, who still practice animism and a subsistence lifestyle.

There are a few things you will need to organize for yourself. 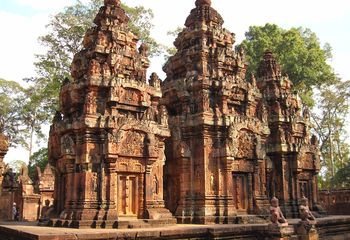 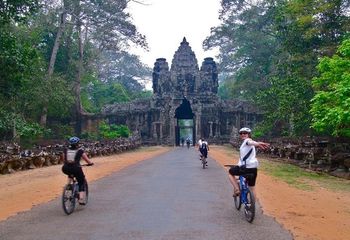 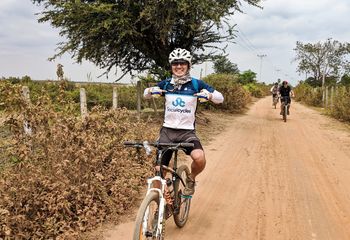 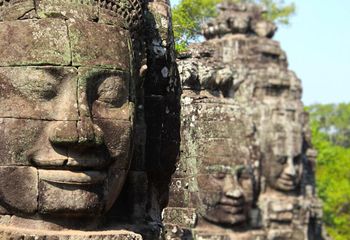 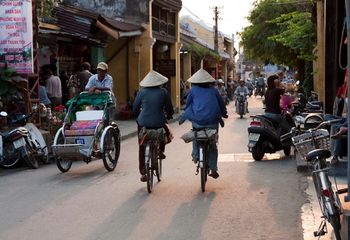