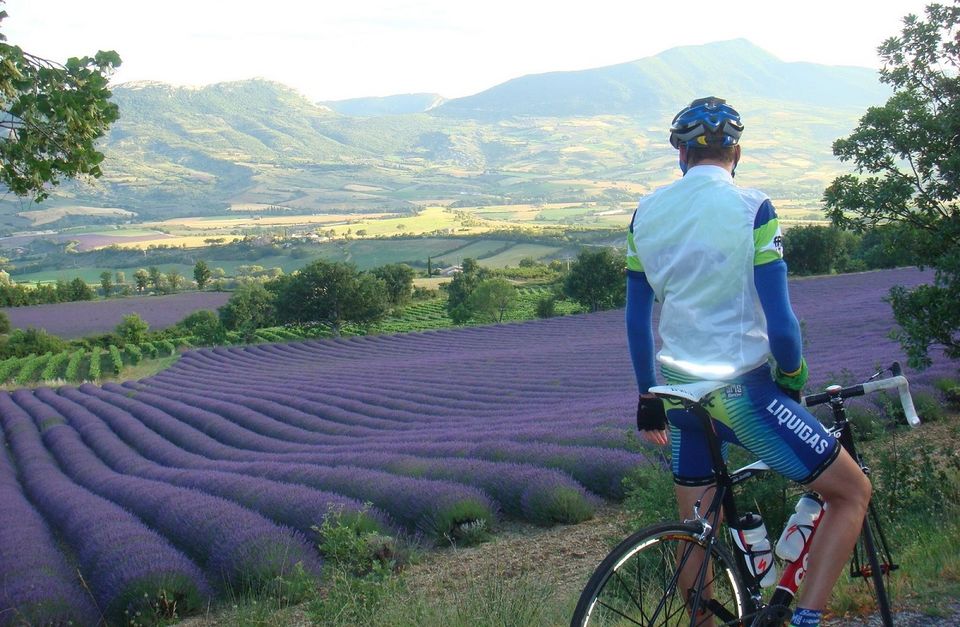 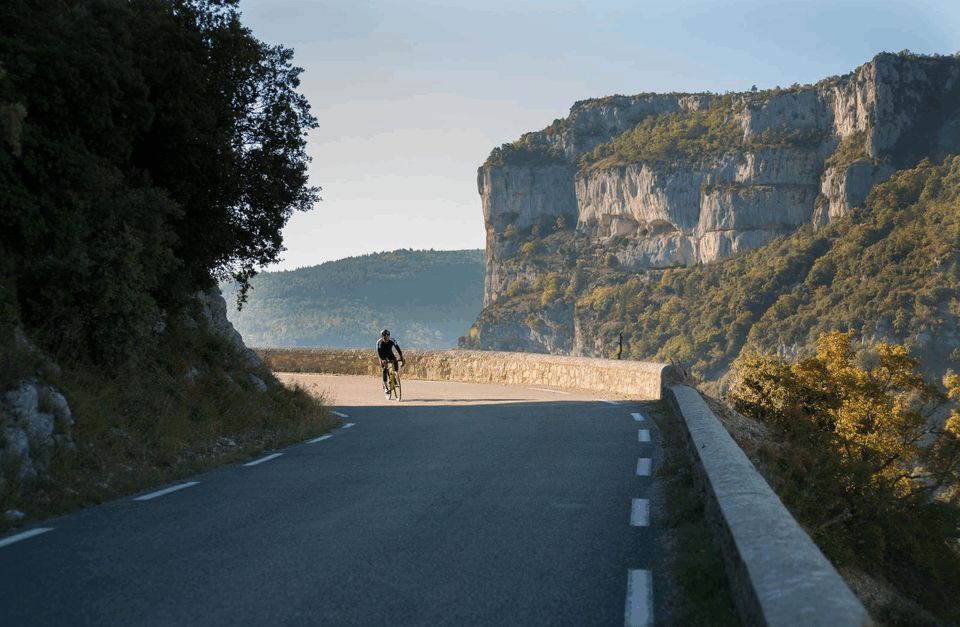 Conquer one of the Tour de France's most iconic mountains over a long 4 day weekend bike tour. 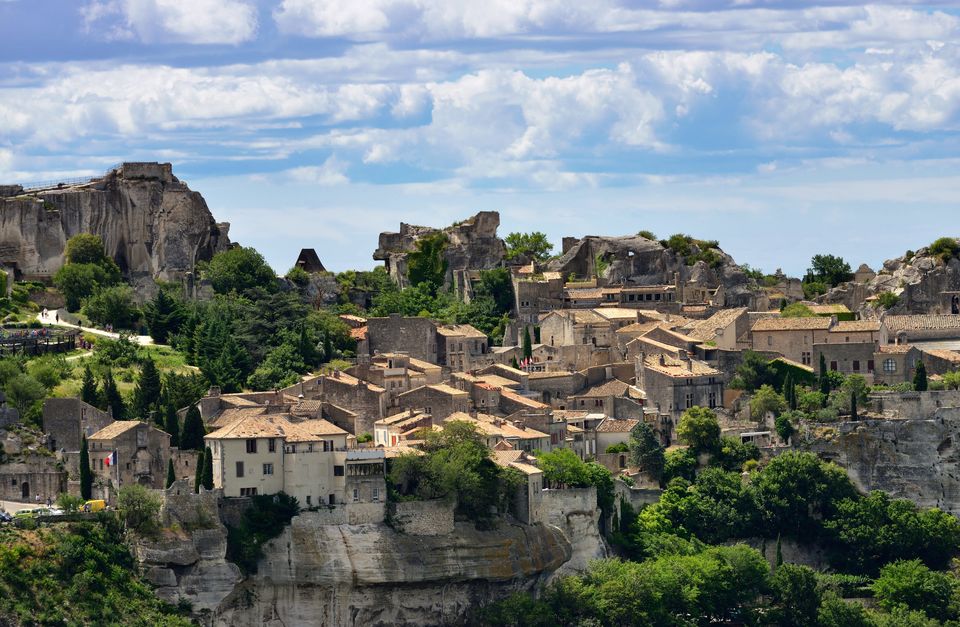 Stages 4 & 5 sees Le Tour heading west through the ancient olive groves and hillside Syrah vines of the Rhone Valley, traversing les Hautes-Alpes and on to the dream-like water ways of the Ardeche. The Tour then sweeps further south over the Midi-Pyrenees and through the Languedoc, an area known for its Grenache and the medieval splendor of Montpellier. 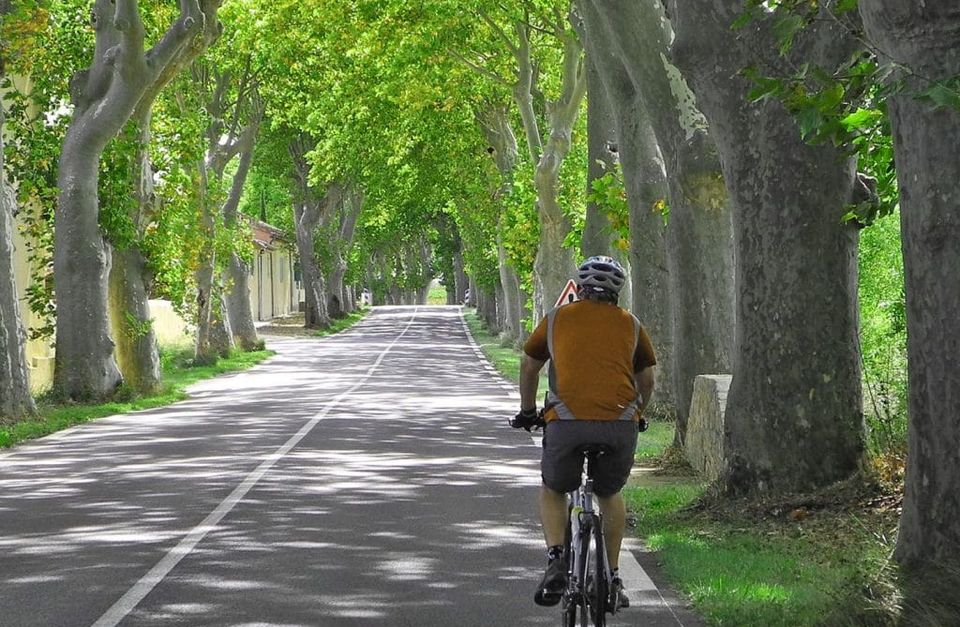 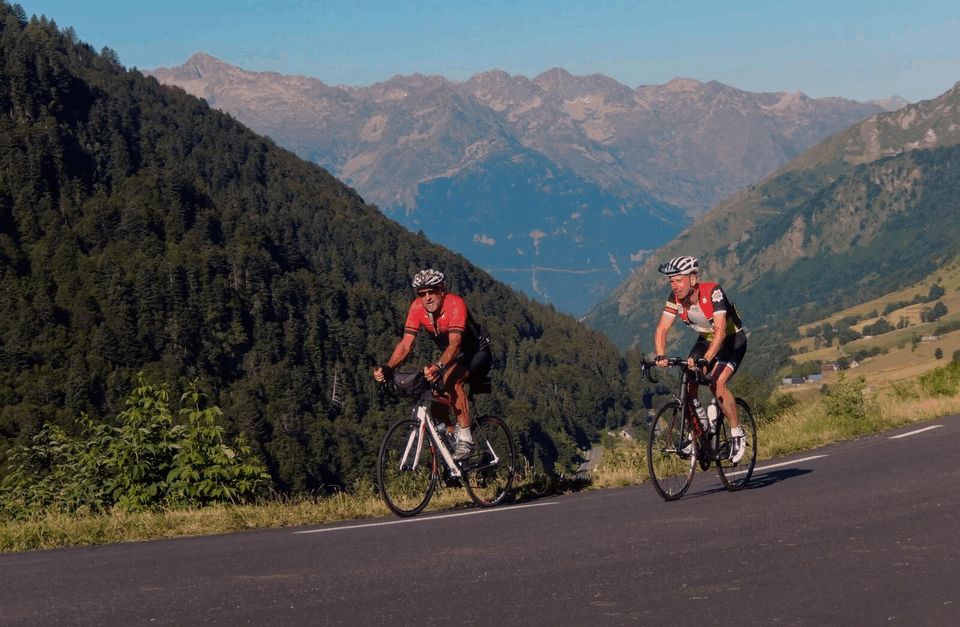 Cycle from coast to coast across the Pyrenees on an 8 day road biking challenge conquering iconic climbs from the Tour de France. 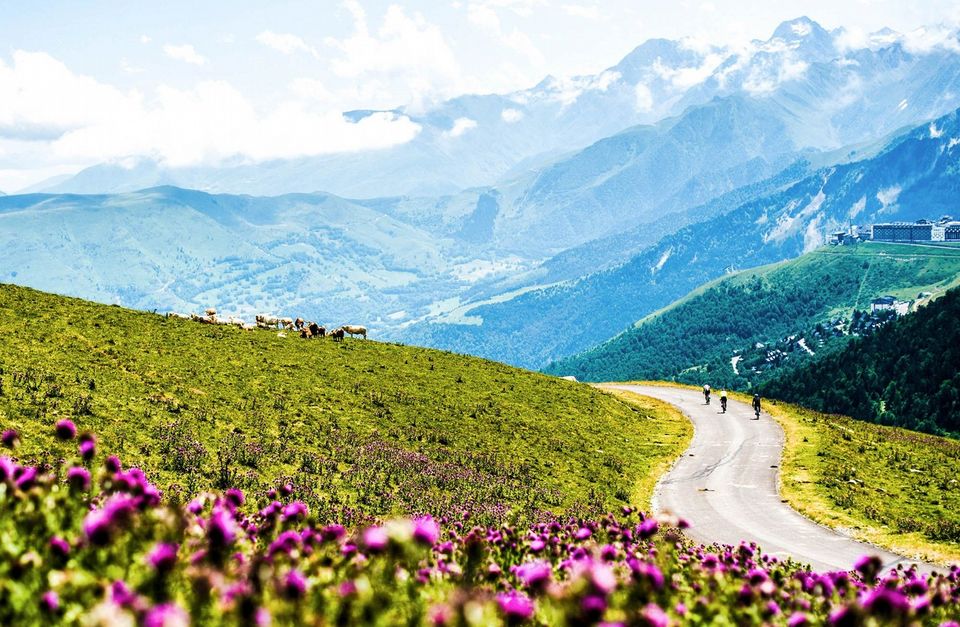 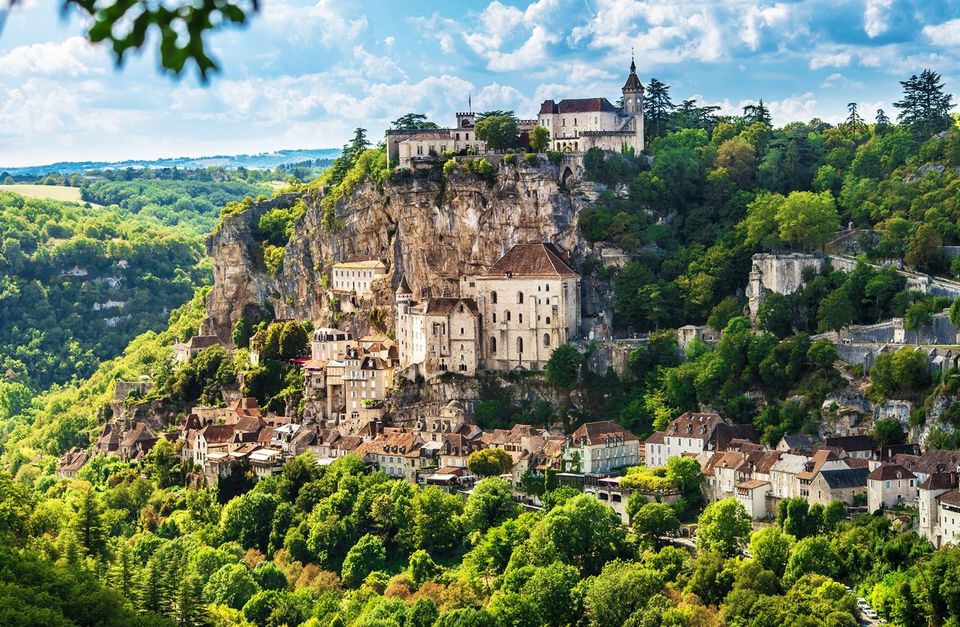 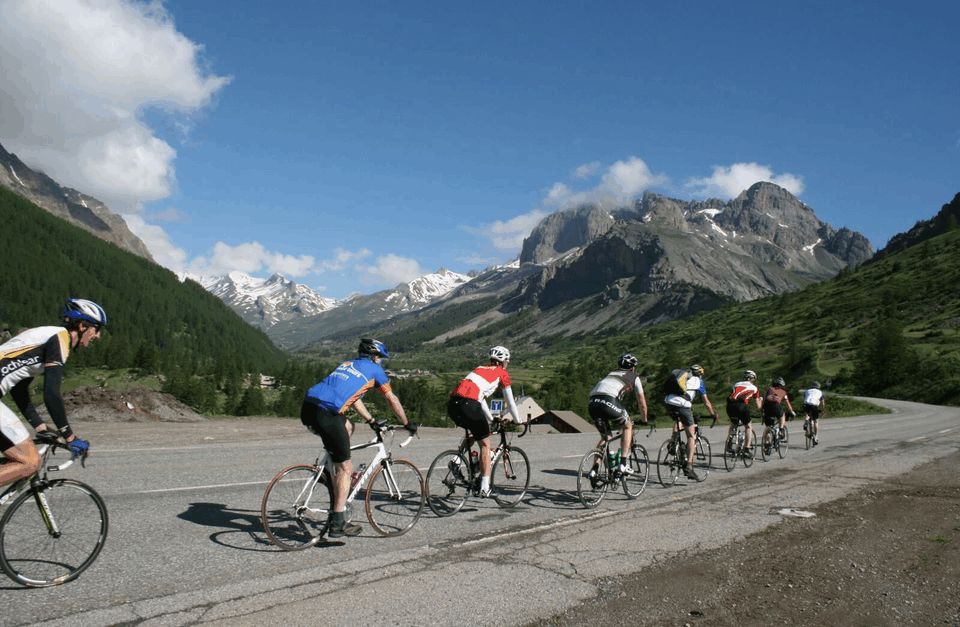 A spectacular 8 day route through the Italian and French Alps on a challenging bike tour. 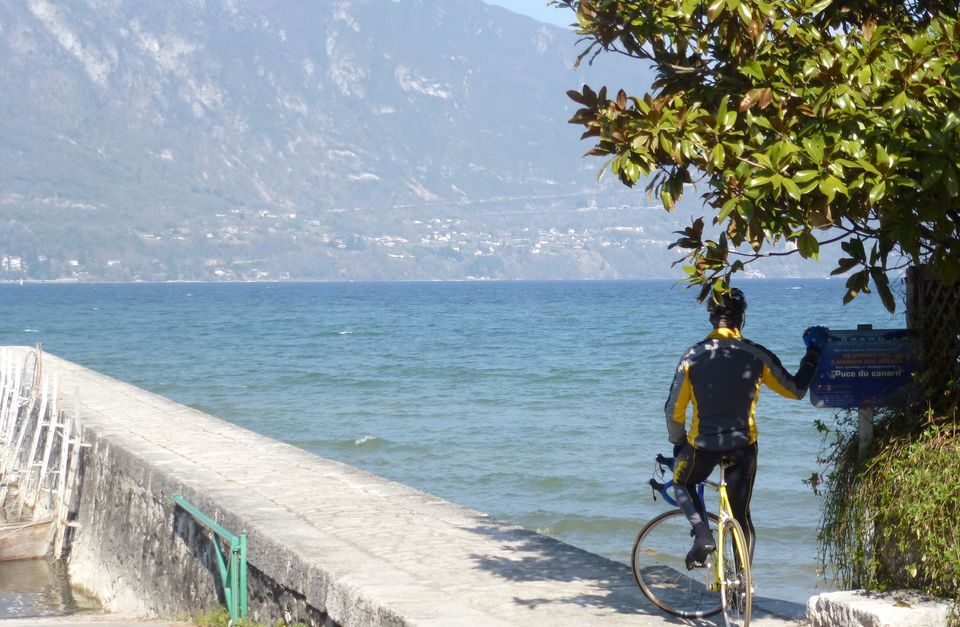 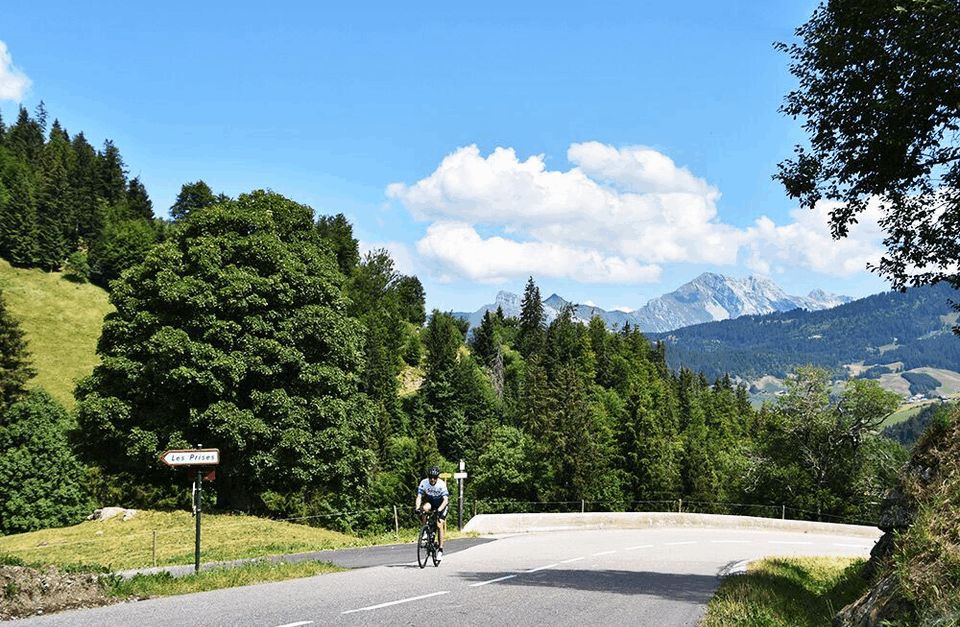 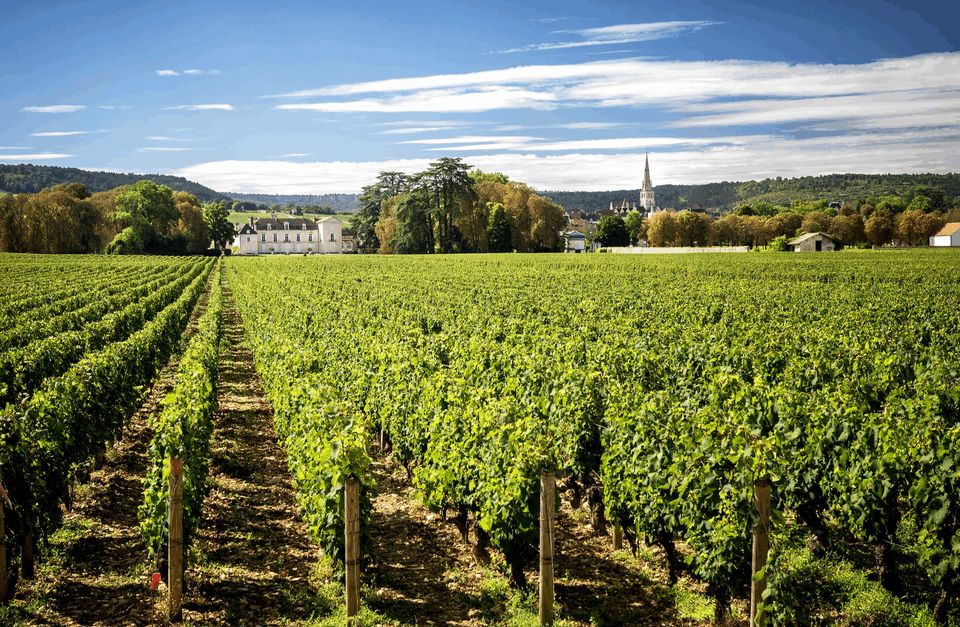 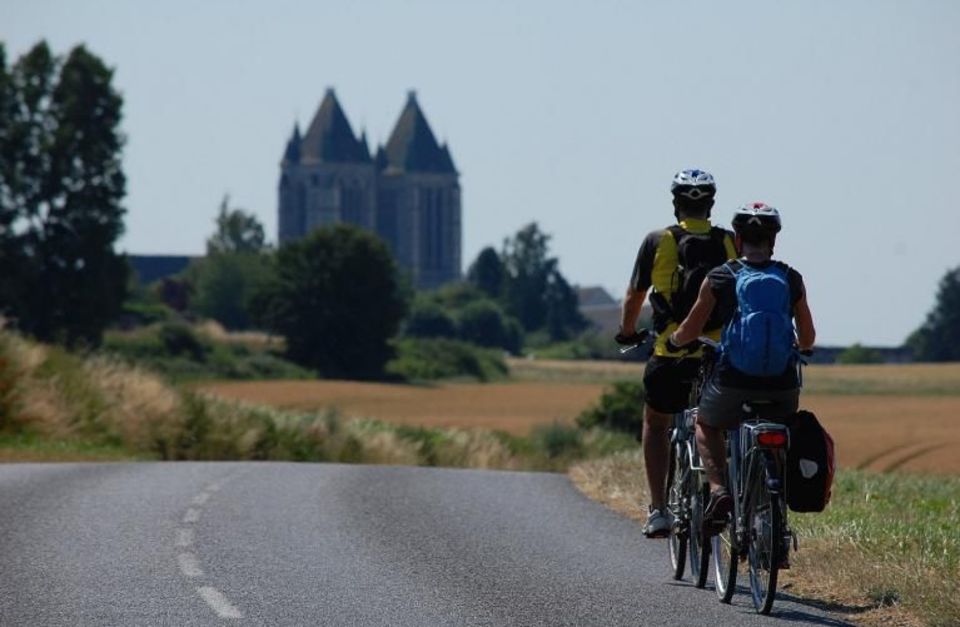 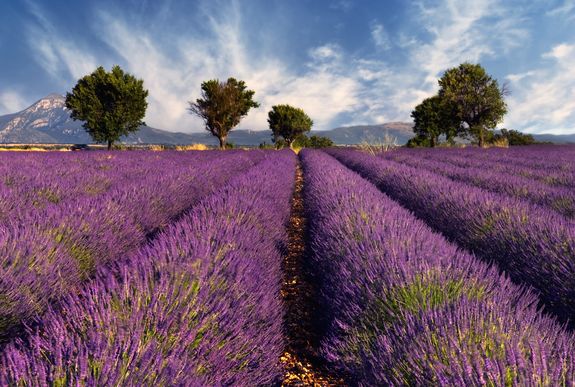